Akshay Kumar, Nushrratt Bharuccha, Jacqueline Fernandez spotted before they leave for Ayodhya for the mahurat of their new film, Ram Setu.

The film will be directed by Abhishek Sharma (Parmanu: The Story of Pokhran, The Zoya Factor). 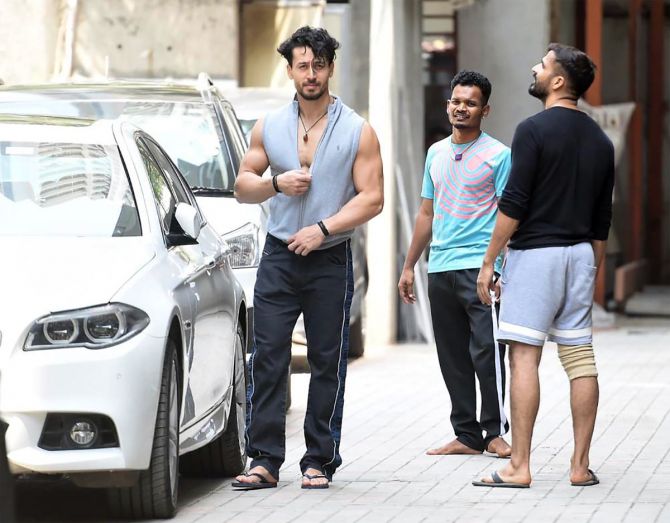 Tiger Shroff leaves for the gym. 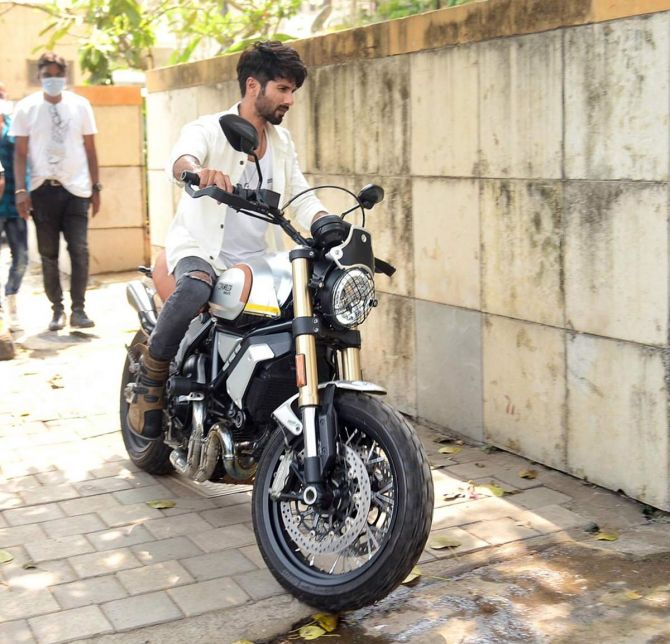 Shahid Kapoor shoots on a new bike outside his home. 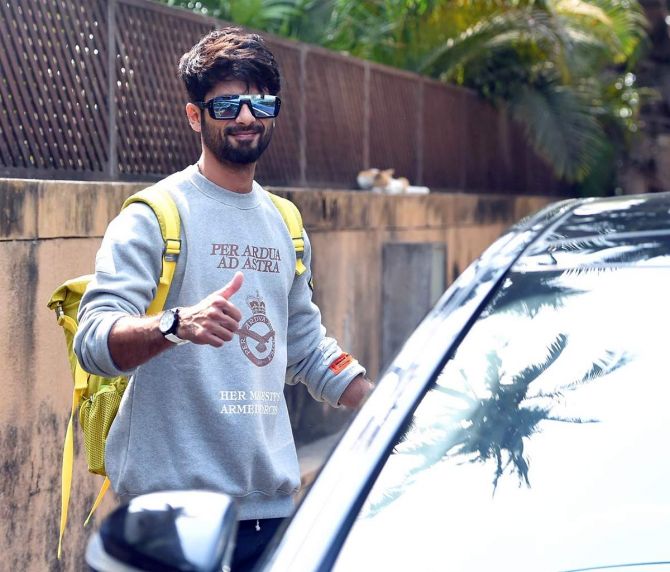 And then he leaves for Punjab! 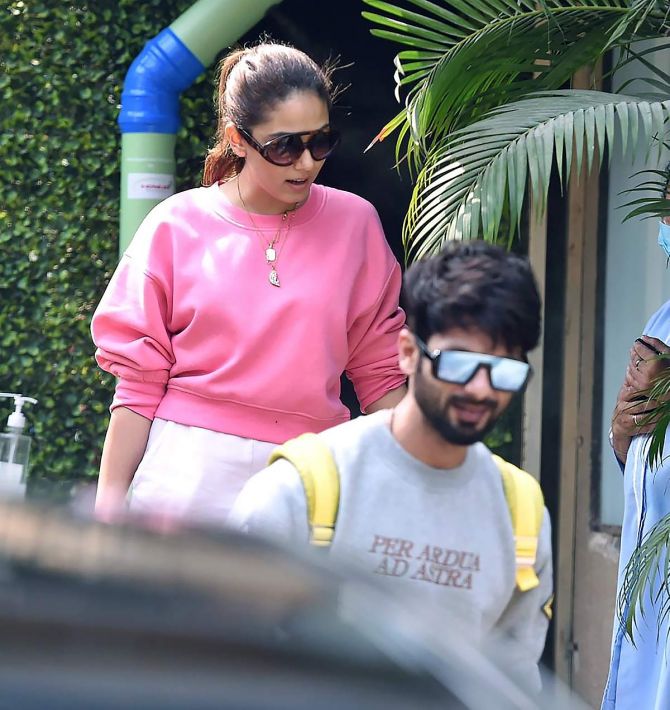 Mira Rajput and their children, Misha and Zain accompany Sasha. 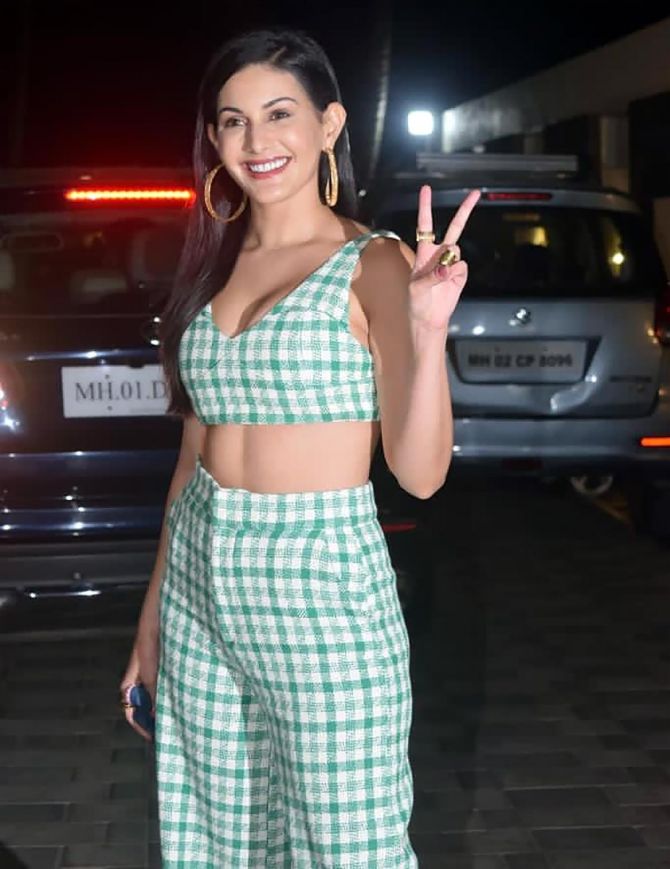 Amyra Dastur, who is busy with shoots, gestures to the cameras. Daisy Shah is off to kick boxing class. 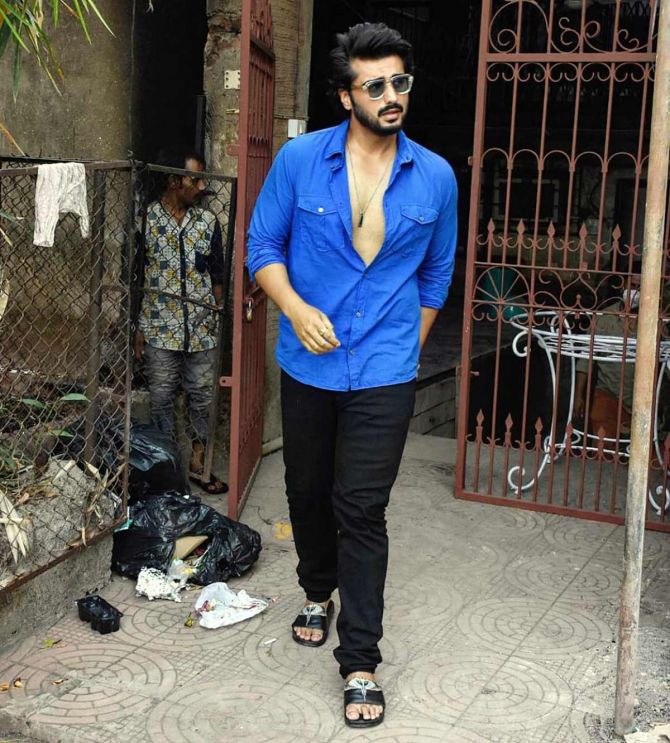 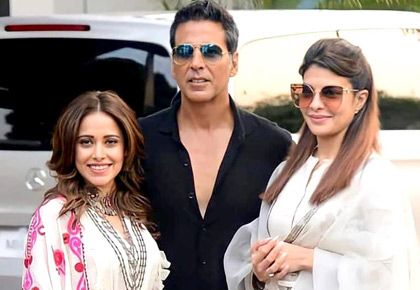