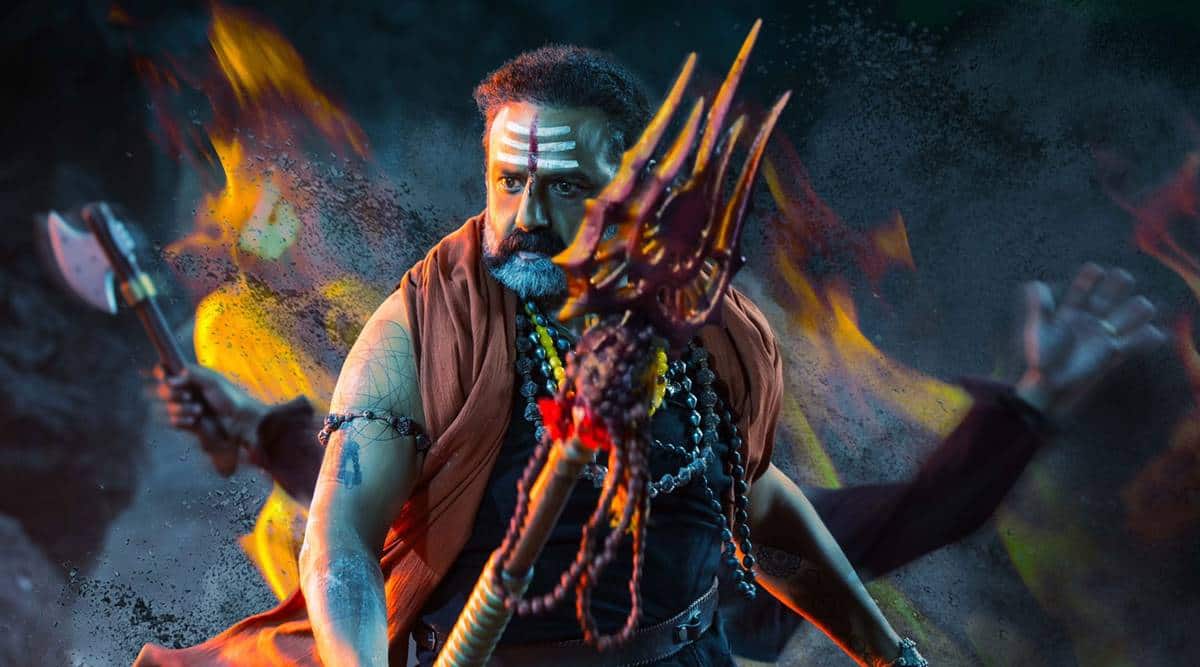 The makers of BB3 have put an end to the speculations on the project by unveiling its title and teaser on the occasion of Ugadi. BB3 has been titled Akhanda, and it marks the third collaboration of Nandamuri Balakrishna and Boyapati Srinu after blockbusters Simha and Legend.

On Tuesday, the film’s production house Dwaraka Creations took to their social media handles and shared the teaser of Akhanda. “అఖండ!! #Akhanda. Here’s the massive title roar of Blockbuster combo #NandamuriBalakrishna #BoyapatiSrinu,” they captioned the video.

The one-minute teaser is filled with the trademark dialogues of Balakrishna and gravity-defying action choreography. However, the major highlight of the teaser is the never-seen-before avatar of Balakrishna. He is seen as an aggressive guru and a devotee of Lord Shiva, who is strong enough to break the spines of the baddies. Going by the looks of it, his makeover has a story attached to it. Overall, the teaser promises a high-voltage actioner.

After Akhanda, Balakrishna is all set to join hands with director Gopichand Malineni of Krack fame. Mythri Movie Makers will bankroll this yet-to-be-titled film.