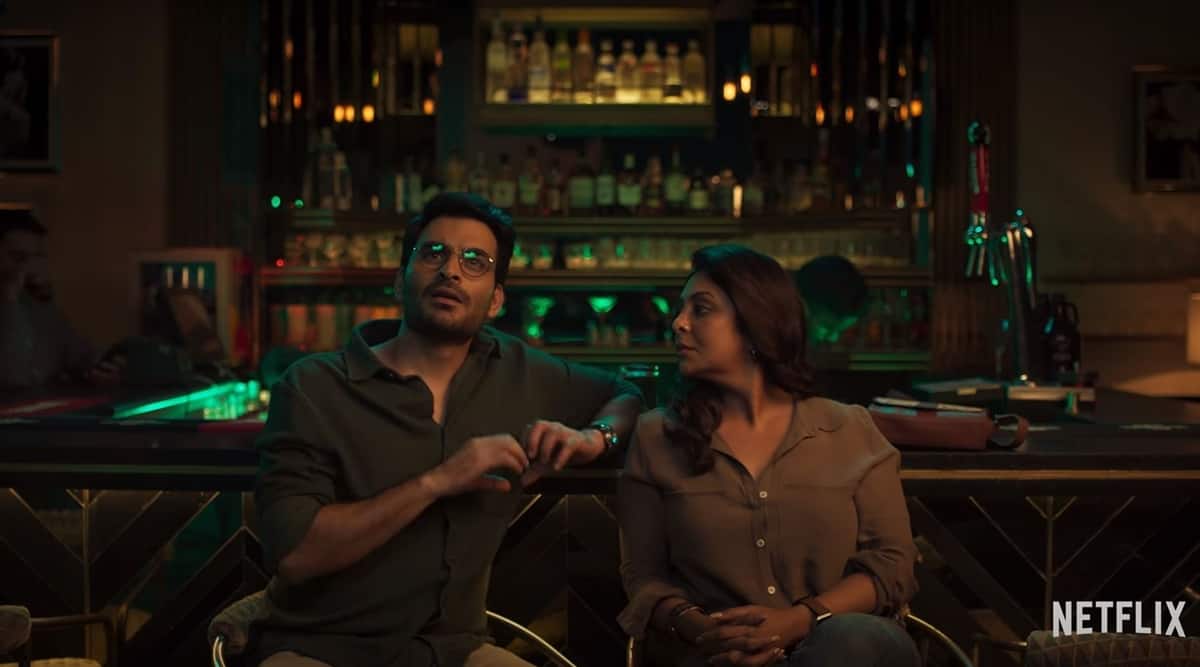 While every filmmaker among these is talented enough, it is the name of Neeraj Ghaywan, best know for Masaan, that is making us the most excited for Ajeeb Daastaans.

Featuring actors like Fatima Sana Shaikh, Jaideep Ahlawat, Konkona Sen Sharma, Aditi Rao Hydari, Shefali Shah, Manav Kaul, among others, the teaser does not reveal the plot of the stories. But it does give an idea that the film is a no-holds barred exploration of topics like domestic violence, toxic masculinity, patriarchy and feminism in the Indian context.

Although this is only a teaser, we think Ajeeb Daastaans has great potential if it does end up doing what it promises.

The official synopsis reads, “Ajeeb Daastaans is an anthology of four strangely contrasting stories which delve into fractured relationships and unexplored spaces. The stories set in varied milieus, explore jealousy, entitlement, prejudices and toxicity, which are often entangled within the heart of their relationships. Each story also takes you on a journey where one would struggle with the moral dilemma of what’s right and what’s wrong, as the lines between them get blurred.”

Ajeeb Daastaans comes out on April 16.