Special Ops was one of the first Indian shows to release at the onset of the COVID-19 pandemic. Launched on Disney+ Hotstar in March of last year, the eight-episode series starred Kay Kay Menon, Karan Tacker, Muzammil Ibrahim and Divya Dutta, among others. Created by National Award-winning filmmaker Neeraj Pandey, the show is all set to return with a prequel, titled Special Ops 1.5: The Himmat Story. The mini-series will tell the origin story of how superspy Himmat Singh became the legendary R&AW officer that we came to love in season one.

Before you start watching the new chapter, here’s a quick recap of the last season.

The last season opened with an inquiry on Himmat Singh for misappropriation of funds. It’s during the audit that we get to know about Singh’s 19-year-long manhunt for an elusive terrorist named Ikhlaq Khan, the fictional mastermind of the 2001 Parliament attack. While five terrorists were captured by the officers, Khan escaped. Haunted by this unresolved case, he puts together a team of five secret agents–Farooq (Karan Tacker), Ruhani (Meher Vij), Bala (Vipul Gupta), Juhi (Saiyami Kher), Avinash (Muzzamil Ibrahim), with the sole aim to nab Ikhlaq Khan.

Through the course of the show, we get to know more about the lives of these agents, and how they entered the profession. Their mission takes them to Istanbul, Dubai, Kashmir, Baku, Jordan and Pakistan, while Himmat Singh stays back. Apart from national security, he also has to deal with domestic issues. As the hunt for Ikhlaq Khan continues, bullets fly, bodies fall, conspiracies are planned and there’s even some romance.

Special Ops 1.5 will focus completely on Himmat Singh, just like the first season. Even when he remained out of the action, he was pulling the strings from behind the scenes, communicating with his team through his earpiece. Following his commands obediently were his five agents — Farooq, the street-smart charmer; Ruhani, the housewife; Juhi, the globe-trotter; Avinash, the master sniper and Bala, the chef.

While on one side, Himmat is attacked, the country is also under imminent threat. We are introduced to Sadiya (Divya Dutta), who, along with her sister, is planning a suicide bombing. The R&AW head also finds an ally in IB officer Surya Kumar (Sharad Kelkar) as they try to protect innocent lives in a race against time. On the other hand, on foreign shores, Farooq is almost busted and Himmat even loses one of his trusted agents. Eventually, after a long fight, Farooq and team manage to gun down Ikhlaq. Himmat and Surya also get hold of Sadiya and her sister, thus saving the country from another terrorist attack.

What to expect from season 1.5: 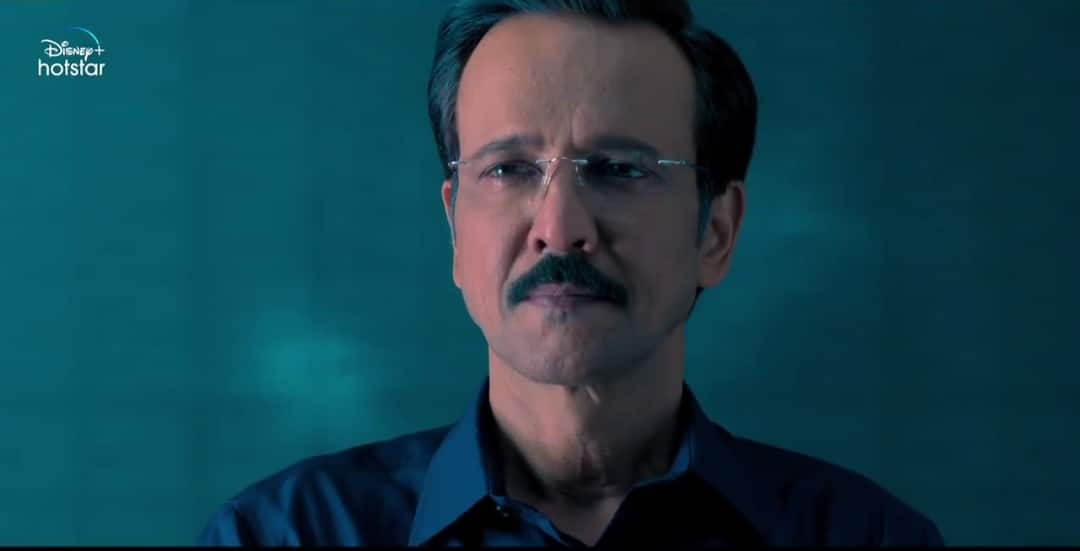 In the prequel, which is set to stream from November 12, Himmat Singh will be seen learning the ropes of international espionage. Joining Menon in the cast are Aftab Shivdasani, Vijay Vikram Singh, Aadil Khan, among others. Director Neeraj Pandey, in a statement, said that he wants to build the ‘universe of Special Ops’ and create more spin-offs.

The high-octane action drama is set across Mumbai, Delhi, Mauritius, and Ukraine, and will open after the 2001 Parliament attack. The audience will get to see how an intelligence failure leads to the suspension of the young Himmat. However, activating his local assets, he not only embarks on a mission to nab the terrorist but also win back his place in the department, and establish himself as a top-class Indian spy.