Adivi Sesh, who plays the lead role in Major, shared the news in a post on Instagram. 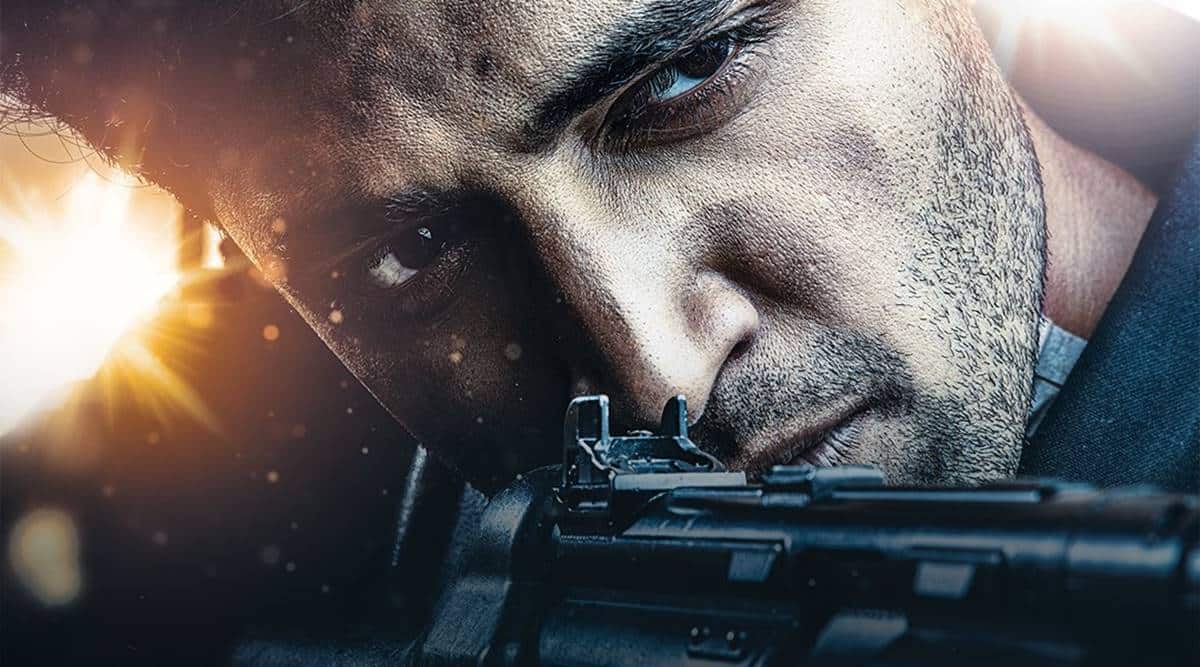 Telugu actor Adivi Sesh on Saturday said the shoot of his upcoming film Major, based on the life of 2008 Mumbai terror attack martyr Major Sandeep Unnikrishnan, will resume from July. The 35-year-old actor, who plays the lead role in the movie, shared the news in a post on Instagram.

“When we began #MajorTheFilm last year #Chitkul was never colder. But brilliant visuals and amazing people led to great memories. Can’t wait to start filming in July. An Epic Story inspired by the life of #MajorSandeepUnnikrishnan @iamsharathchandra,” Sesh captioned the post, alongside a behind-the-scene photo with his producer Sharath Chandra.

Shot simultaneously in Telugu and Hindi, the Sashi Kiran-directed biopic is inspired by the life of Major Sandeep, the brave NSG commando, who saved several hostages during the 26/11 attack at the Taj Mahal Hotel in Mumbai and sacrificed his life for the nation.

Major Sandeep was decorated with the Ashoka Chakra, India’s highest military honour in peacetime. The movie, backed by South superstar Mahesh Babu, was set to release countrywide on July 2 but has been postponed due to the coronavirus pandemic.

The film’s makers had announced last month that the movie will release when the situation in the country is better.

“We are living in unprecedented times and we hope you all are following all the safety protocols and staying safe. Our film Major, which was originally scheduled for a worldwide theatrical release on 2nd July, is now postponed to a later date. We will announce the new release date once things are back to normal. Times are tough but so are we,” they said.

The film has been produced by Sony Pictures Films India in association with Babu’s GMB Entertainment and A+S Movies.