Shaman Mithru is survived by his wife and five-year-old daughter. 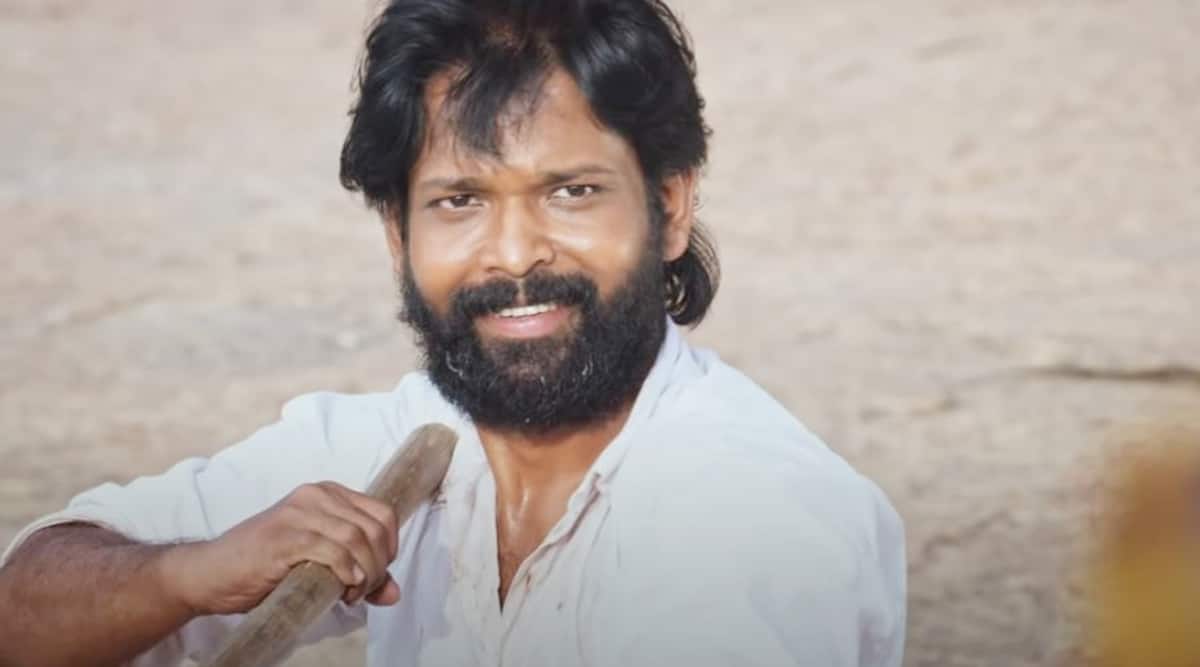 Actor-cinematographer Shaman Mithru passed away in Chennai on Thursday due to Covid-19 complications. He was 43.

Shaman, who worked on several projects as a Director of Photography (DOP), made his acting debut with 2019 film Thorati.

In an interview with the Times of India, Shaman Mithru had confessed that he became an actor by chance. “Thorati is a film that delves into the lives of shepherds who walk miles in search of pasture for their goats and sheep. This story happens in a village. And the lead actor who plays a shepherd needed to look like one. Not many actors would be willing to take the risks involved in getting tanned, losing tons of weight and walking barefoot. So, I decided to take the plunge and do the role myself,” he had said while promoting the film.

Shaman Mithru is survived by his wife and five-year-old daughter.