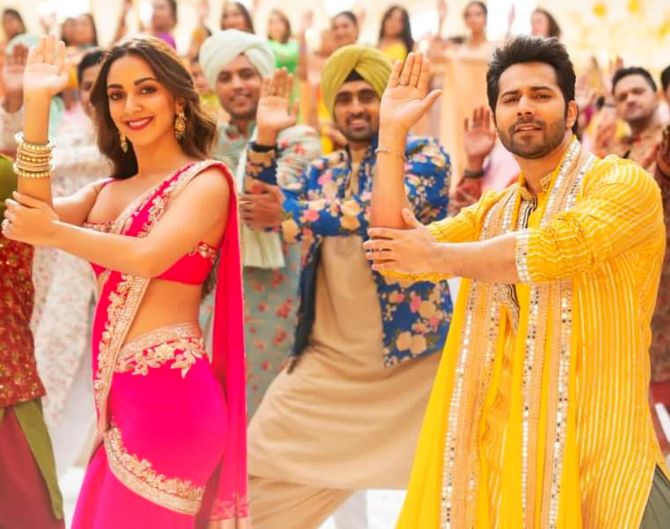 Cinema exhibitors believe one reason why Hindi films have lately been flopping is because of the narrow window between theatrical and OTT releases.

It is now being unofficially reported that from August 1, the gap between the theatre and OTT release is being widened from four weeks to eight weeks.

Devang Sampat, CEO, Cinepolis India, has been quoted as saying, ‘There was no rule as such. It was an understanding between the producers and exhibitors. But now, the producers themselves have reached out to us and stressed on the exclusivity window for theatrical release.’

However, a prominent producer refutes Sampat’s statement, saying, “We have not reached out to multiplexes for a larger window to release on OTT. There are watertight contracts on OTT releases with the mainstream streamers, Netflix, Amazon and Disney+Hostar. These can’t be changed on a whim.”

Will the decision to extend the gap between the theatrical and OTT release help box office collections?

“An 8-week window between theatrical and OTT release is a must!”, exclaims trade guru Taran Adarsh. “It will help generate footfalls. The decision is most welcome, a step forward in reviving the industry.”

“I don’t think so,” counters Suman Sinha, a prominent exhibitor in Bihar. “Bollywood needs to improve its content drastically. Or perish.

“Audiences were dwindling in cinemas as they preferred to wait for a few weeks and watch new releases in the comfort of their homes,” explains Producer Girish Johar, adding, “Film-makers realised that this will not be fruitful in the long run, so like the South fraternity, Hindi producers decided with the OTT players to have the eight week window.”

“Since OTT is not paying cash as before,” adds Johar, “it was a logical decision to strengthen the exhibition revenue chain.”

“Further, the pandemic has more or less subsided, so it’s safe for audiences to come back to theatres,” he says. “Hence this critical move to expand the gap between theatre and OTT releases.”

“It will surely add some percentage of audiences back in theatres and will give some more breather to the exhibition revenue exploitation,” Johar believes. “Eight weeks is a big gap and we as a fraternity hope that it will entice audiences back to theatres.”