5 years of Kapoor and Sons: In his inimitable style, Rishi Kapoor had spoken about his experience of working on the film that went on fetch him award and recognition. 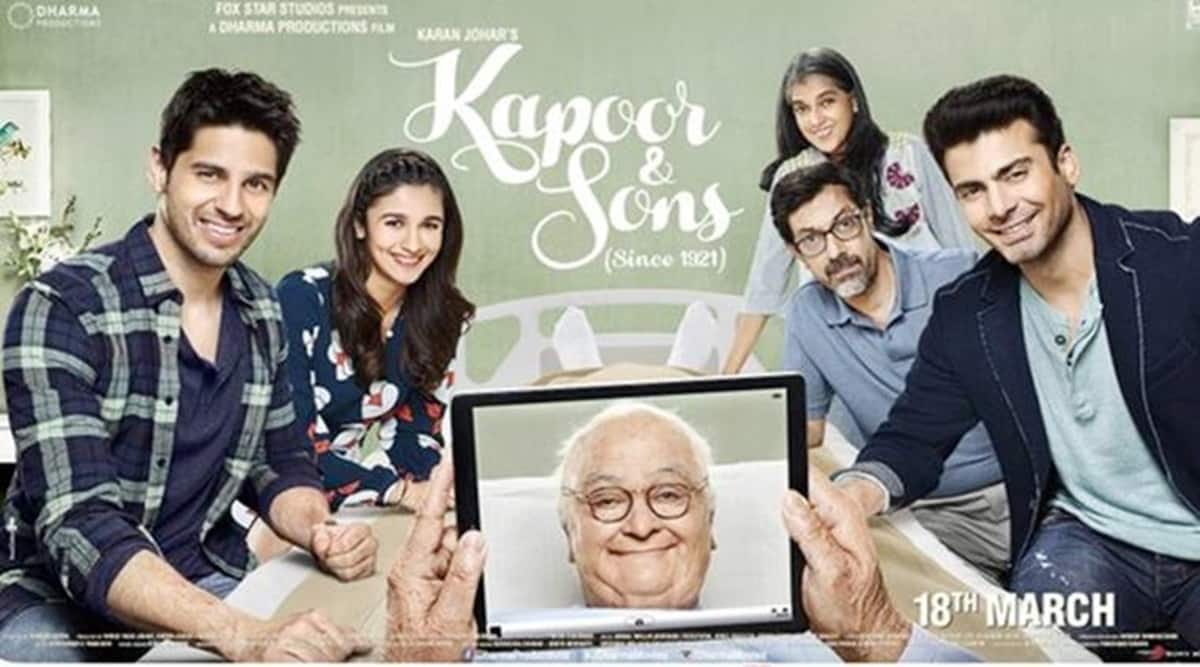 A family drama that celebrated both frailties and forgiveness, Kapoor & Sons completes five years today. Starring Alia Bhatt, Sidharth Malhotra, Fawad Khan, Rajat Kapoor, Ratna Pathak Shah and Rishi Kapoor, the film was directed by Shakun Batra. Celebrated for its representation of homosexuality in India, as well as a dysfunctional family, the film registered quite a few first.

As the film Kapoor and Sons clock five years of its release, we revisit an old interview of late actor Rishi Kapoor. The actor, who was in a new get-up in the role which was acquired via prosthetics and make-up, had spoken about his unhappiness while shooting the film. The actor had said that being old-school, not a single day on the sets went without a fight with director Shakun, and he even offered to quit the film twice.

Rishi Kapoor played the role of Amarjeet Kapoor, the roguish grandfather in the family. The ace actor had then surprised his fans with this look of a 90-year-old where he was barely recognisable. Rishi bagged a Filmfare Best Supporting Actor Award for his work in Kapoor & Sons. 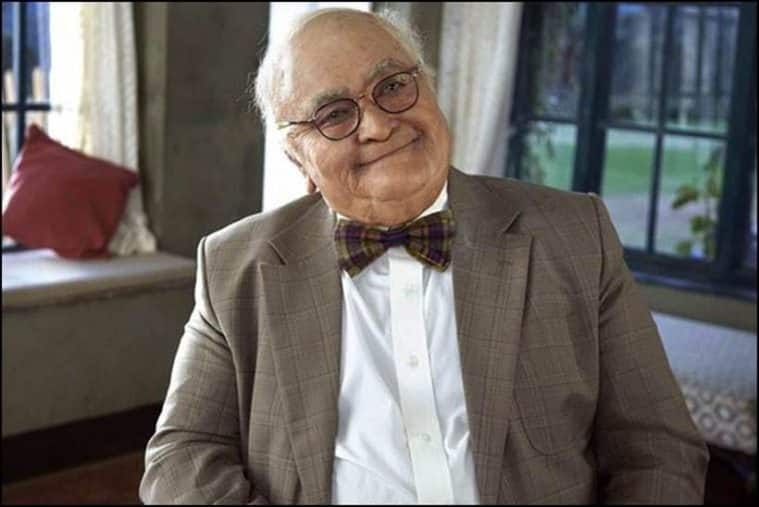 In a 2016 interview with DNA, Rishi had said, “I didn’t have fun working for Shakun Batra in Kapoor & Sons. You see I worked for 30-32 days on this film. Not a single day passed when Shakun and I didn’t fight.” he went on to add, “It was not a creative fight. It was something else. We fought because I couldn’t agree with his method of working on my role. Shakun wanted to cover every shot of mine from many different angles. But I am old-school spontaneous actor. I couldn’t recreate the same expression several times over for every shot. I respect all schools of acting. But I am not a method actor. With every successive shot I lose my spontaneity. This new style of working where actors give the same shot repeatedly from different angles has gained acceptance because in the digital era no raw stock is wasted. Because they’ve the facility of editing a film on a digital platform they want more software. Thereby actors have turned into robots.” Rishi had said he had offered to leave the film twice.

Rishi shared in the interview, “I informed Karan Johar I was leaving. Please understand this was a very difficult role. For 13 hours I had to wear the makeup and emote in contact lenses, etc. I couldn’t do every shot from many angles.”

By the end of the interview, Rishi Kapoor shared that it all ended on a good note. “Being the senior-most, everyone would grow quiet when I argued with my director. But finally, it was all worth it. I am extremely happy with my work and film. I’ve no complaint at all with Shakun’s way work method. Because finally, it turned out fine. Shakun was very particular about my body language and dialogues. I had to strike a balance between walking and talking at a pace that was unhurried and yet not too slow because that would get boring.”