Spider-Man: No Way Home looks like it's going to be a thrilling, action-packed adventure into the multiverse. Here are five takeaways from the new trailer that we need to discuss. 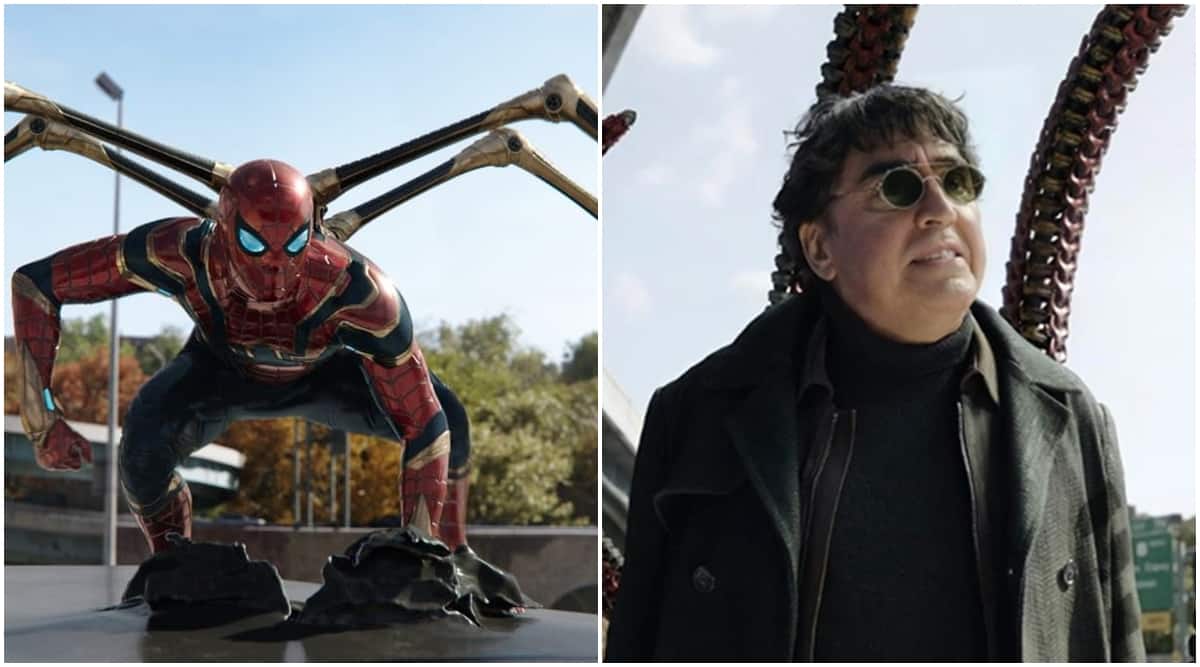 The second trailer for Spider-Man: No Way Home may have disappointed those expecting the confirmation of Tobey Maguire and Andrew Garfield’s presence (or Kirsten Dunst and Emma Stone’s, for that matter), but Sony is going to hold on to the surprise, it seems. Or, at least, that is what fans are hoping. In any case, despite what the trailer didn’t have, the film looks like it’s going to be a thrilling, action-packed adventure through the multiverse.

To nobody’s surprise, the 3-minute trailer has given us a lot to think and theorise about. Here are five takeaways from the trailer that we need to discuss: 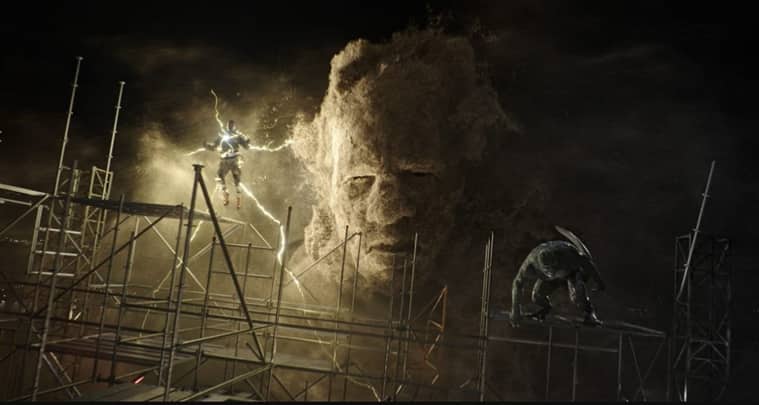 In No Way Home, Peter Parker gets Doctor Strange to perform an arcane ritual to make everyone in the world forget he is Spider-Man–his secret identity was exposed by Mysterio from beyond the grave in the previous film, Spider-Man: Far From Home. However, when Peter remembers that ‘everyone in the world’ also includes Aunty May and MJ, he tries to stop Strange. The ritual goes wrong, and the multiverse rips open. And this is how bad guys from earlier live-action film series–‘visitors’, in Strange’s words–arrive in the MCU. Peter and Strange team up to send them back into their own universes, and that is something the villains cannot allow, as in their home universes, they die fighting Spider-Man. “You’re flying out into the darkness to fight ghosts,” says Otto Octavius.

But that’s not true, is it? Sandman and Lizard did not die, at least until we last saw them. Perhaps they died after the events shown in their respective films? Or maybe these two are introduced in No Way Home after Strange makes that statement about fate.

Doctor Octopus will team up with Spidey

Of all the supervillains in the movie, Doctor Octopus is probably the most reasonable one. He regretted his actions after being defeated by Tobey Maguire’s wall-crawler and sacrificed himself in Spider-Man 2. In No Way Home, after taking on Tom Holland’s version of Spidey and being defeated and captured, they seem to team up. And frankly, it would make sense for his character, who was a decent person before the incident involving his wife’s death.

One shot from the No Way Home trailer shows him falling down from a building after being hit by a lightning bolt from Electro (on the other hand, this might just be clever editing to make us think along those lines). In one of the final shots, Electro, Sandman and Lizard are seen fighting the superhero, but Doc Ock is missing. 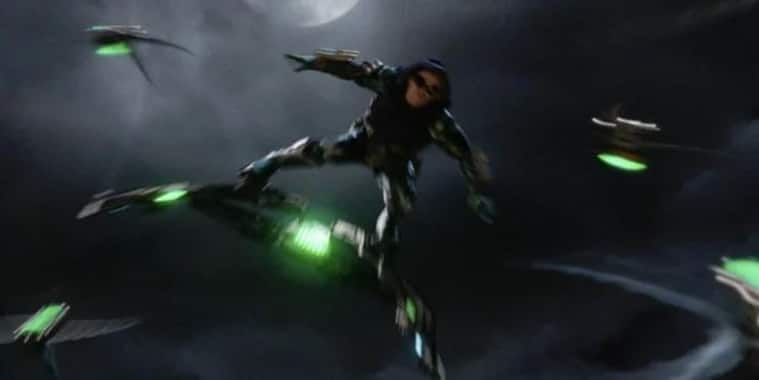 One intriguing shot from the trailer shows somebody on a goblin glider. Is he Ned Leeds as Hobgoblin, as has been rumoured? Or is that Harry Osborn (with James Franco returning), or simply Willem Dafoe in a new costume? It is most likely Dafoe’s face if you watch the shot closely, and he maybe gets a suit upgrade through the course of the movie. But where did he get the new technology? Stark Industries?

Are Tobey and Andrew’s Spider-Men in the trailer, and were they just edited out?

As mentioned above, the trailer does not have Tobey Maguire and Andrew Garfield, but that is just because Sony wants to keep the ‘surprise’ for the movie itself. Many others believe that they are actually in some shots shown in the trailer, and were edited out to keep their presence a secret. There is one shot in particular in which Lizard seems to be punched by an invisible foe–his head is violently yanked to one side, as if reeling from impact. One thing is certain, if the two Spider-Men end up not being in the movie, Sony is going to have to face the wrath of fans.

The magical box that Peter steals from Doctor Strange

There is a magical box in No Way Home that we also saw in the first trailer. It is important enough for Doctor Strange to evict Peter’s astral form from his body when the latter tries to steal it. But what does the box do? We do not know. It must have something to do with the multiverse, and maybe it allows the wielder to travel between worlds and/or manipulate time. Peter steals it when he learns that the supervillains are dead men walking and Strange still wants them to go back to their respective universes.