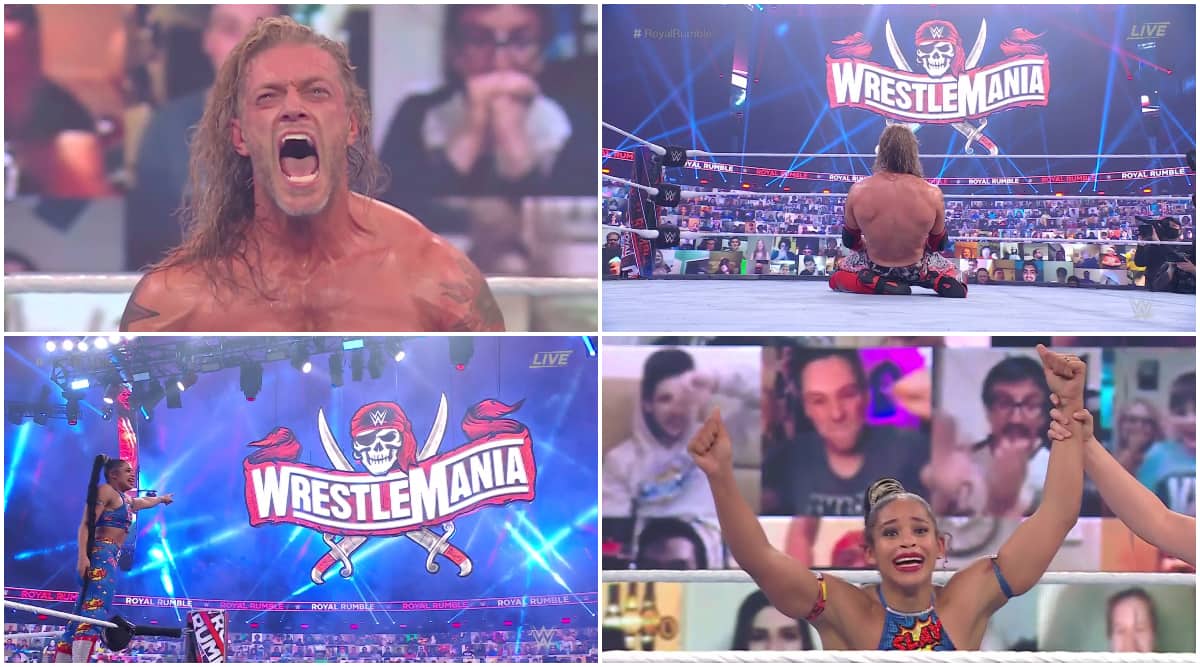 Roman Reigns retained his Universal Championship title after defeating Kevin Owens in a Last Man Standing affair. Bianca Belair punched her ticket to a championship match at WrestleMania with a historic performance.

Roman Reigns vs Kevin Owens: Both Reigns and Owens took extreme punishments in their championship clash but initially found a way to get to their feet before the 10 count. Owens was close to regaining the championship after four years but Reigns decided to attack the referee before he completed the count.

The match ended with Reigns locking Owens in his new lock due to which the former Universal Champion couldn’t get up before the count.

Belair eliminated Rhea Ripley to book a title match at April’s Wrestlemania where she can challenge either of Asuka and Sasha Banks.

Drew McIntyre def. Goldberg: The WWE Champions extended his Championship run by pinning his opponent after using a Claymore Kick.