WWE released several main roster superstars on Friday. Some of them reacted to the development on social media. 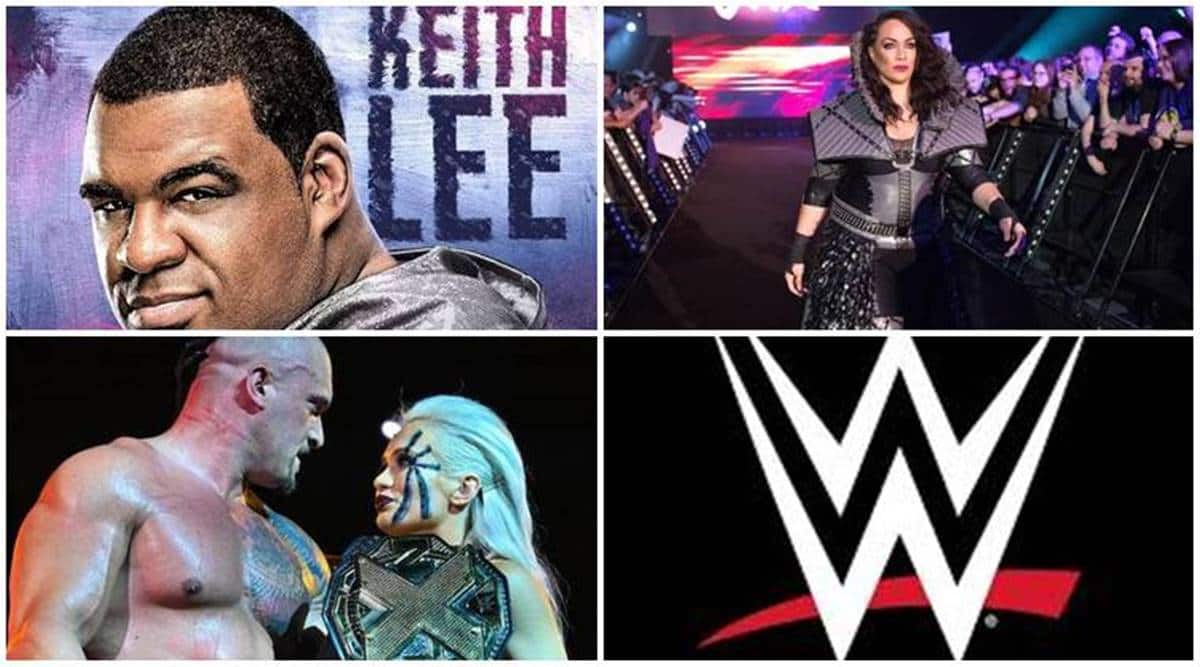 Keith Lee’s exit has stunned pro wrestling fans across the globe. Lee had signed with the company in 2018 and had a great run in the NXT where he won the NXT Championship and NXT North American Championship. Lee made his main debut in August 2020, and earned a pinfall victory over Randy Orton in his first pay-per-view match at Payback in September. His partner Mia Yim has also been released.

Another notable name revealed by PW Insider was Karrion Kross and his real-life partner Scarlett, who was never called up to the main roster. She was an integral part of his act and entrance in the NXT. She was rumored to join him on RAW, but that never happened. Unsurprisingly his act flopped in her absence. Scarlett, who is engaged to RAW Superstar Karrion Kross, was signed in November 2019 and had worked as his valet in WWE NXT.

Confirming her release Scarlett wrote on social media, “Officially free to work in 30 days! And yes… The Smokeshow is back. Let’s rock.”

Nia Jax, who had plenty of controversial incidents during her time in WWE and was often alleged to be an unsafe worker, has also been let go.

Eva Marie, who returned to WWE earlier this year with her Eva-lution gimmick, was released as well.

Gran Metalik, a member of the Lucha House Party commented on Twitter and thanked Vince McMahon for the opportunity presented to him.

However, it must be noted here that the company revealed its financial results for the third quarter (Q3) of 2021, which covers July 1 through September 30 and that showed a net income of $43.5 million. This figure exceeded analyst expectations, resulting in WWE increasing their projected overall profit for 2021.