WWE Money In The Bank 2021 Results, Winners, Results, Reaction, and Highlights:  After MITB went off the air John Cena gave a heartfelt speech to those in the crowd. 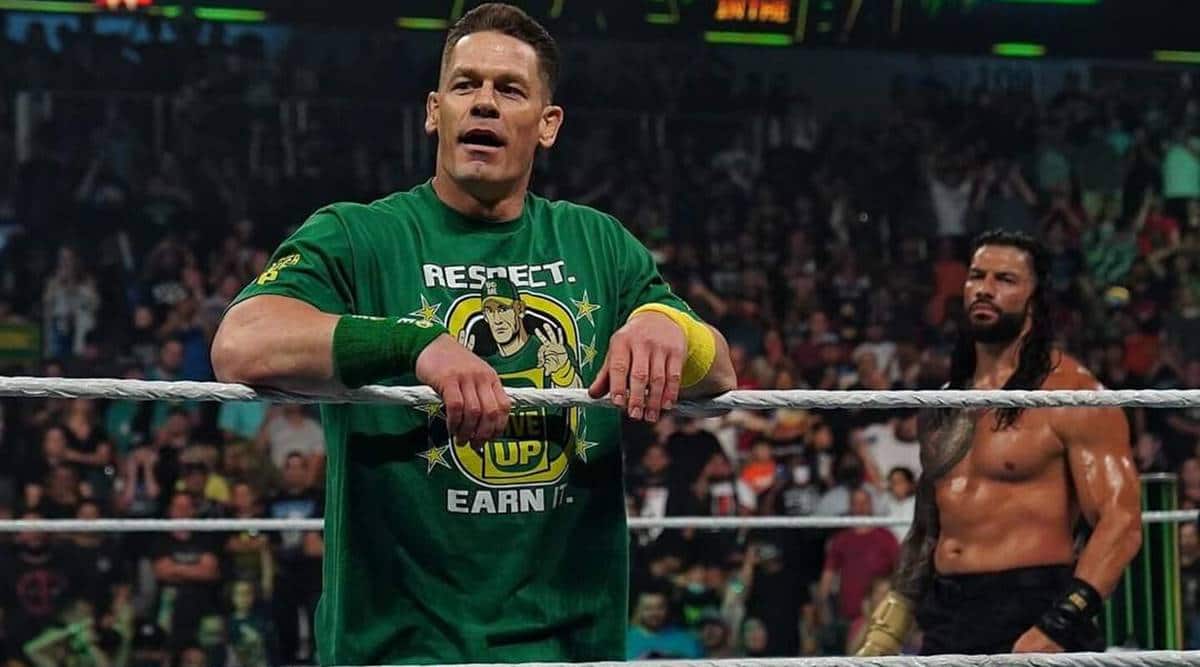 John Cena will also open Raw after his stunning WWE Money in the Bank return.

The 16-time World Champion’s jaw-dropping reemergence at WWE Money in the Bank sent shockwaves through the WWE Universe, and Cena will kick off Monday Night Raw to explain why he chose now to return.

The WWE Universe erupted at the sight of Cena, who stole the moment from victorious Universal Champion Roman Reigns.

He also addressed the WWE Universe after MITB went off the air.

Bobby Lashley (c) defeated Kofi Kingston to retain the WWE Championship. It was pure dominance by Lashley as he completely destroyed Kofi in half. He looked like an absolute monster against Kofi who barely got any offense against Lashley. Lashley vs Kofi Kingston accomplished its goal of putting over Lashley, but I wish they gave Kofi just a bit more.

The crowd chanting “one more time” after Bobby delivered two devastating Dominators to Kofi. Lashley needed to do that to earn those reactions. That dominance makes him look good going forward in the live crowd era.

Meanwhile, Big E won the Money in the Bank Ladder Match, taking one giant step toward the World Title opportunity that’s eluded him his entire career.

Nikki ASH won the Money in the Bank briefcase (among the female superstars) by climbing the ladder and retrieving the briefcase. All the six competitors were aiming for the case at the top of the ladders now. Cross ran in and climbed up with and unhooked the briefcase and secure the win and leave everyone in shock.

AJ Styles & Omos win by pinfall with a chokebomb from Omos on Erik to retain the WWE Raw Tag Team Championship.