New Zealand are set to tour India from November 17, right after the T20 World Cup. The two sides will play three T20Is followed by a two-match Test series. 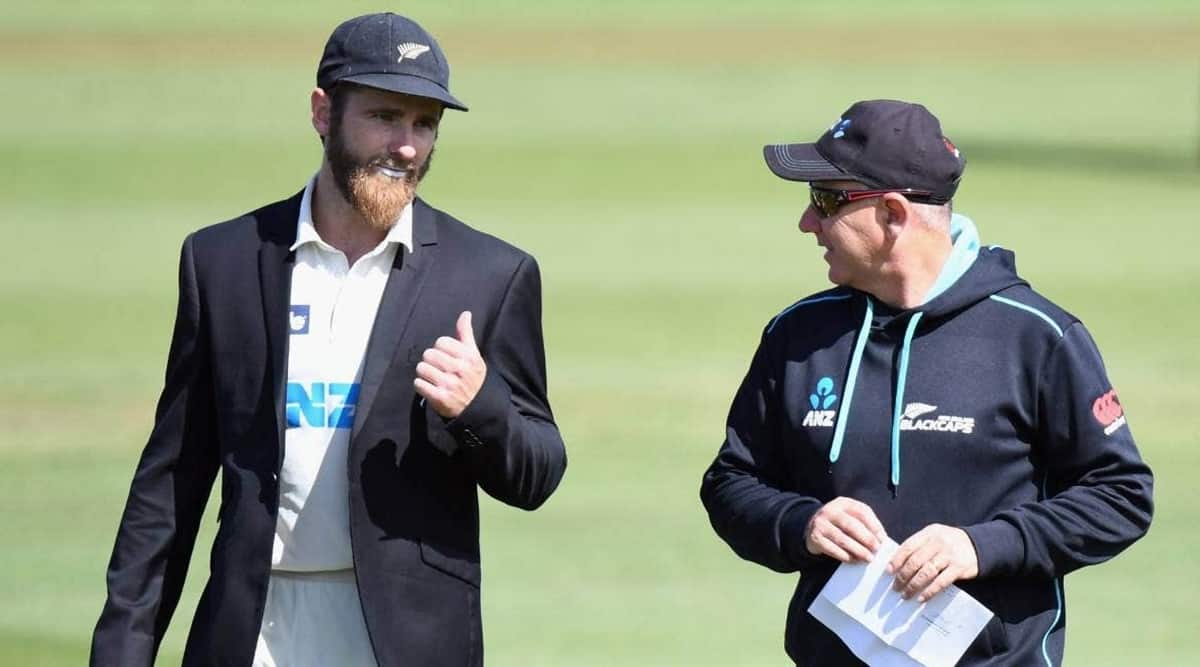 New Zealand head coach Gary Stead on Friday said beating India in Tests at home in spin-friendly conditions was “one of world cricket’s greatest challenges” and he has no illusion about how tough it would be to face Virat Kohli’s men in the upcoming tour.

New Zealand are set to tour India from November 17, right after the T20 World Cup. The two sides will play three T20Is followed by a two-match Test series.

“It is one of world cricket’s greatest challenges, going to India and winning Test matches. We’re certainly under no illusions as to how tough that that will be,” Stead told reporters.

Both sides are currently in the UAE for the T20 World Cup.

“India are also in the same situation as us, they’re at the World Cup. They’ve had a long time on the road and I’m not sure what sort of team they’ll put out but we know that they’re going to be strong whoever they put out against us,” he added.

The 49-year-old coach feels it will be imperative for the touring party to have a clear plan to navigate the turning tracks.

“They have quality spinners, they know how to play in the condition so I think one of the things for us will be getting really clear on the way we play, the way we try and score and attack against their bowlers as well. So, we don’t just become sitting ducks if it is a turning wicket.”

It will be the first meeting between the two teams in the longest format since the World Test Championship final in June, which New Zealand won.

“It’s always exciting to go to India and play in a Test series. We obviously played them at the World Test Championship and this is the, I guess started the second cycle. It’s always a massive challenge going to India so this is a really important series for us,” he said.

The Black Caps will travel with five spinners, including the seasoned trio of Ajaz Patel, Will Somerville and Mitchell Santner. They will be supported by youngsters Rachin Ravindra and Glenn Phillips.

“We’ve obviously picked a strong spin friendly type team. Five spinners or five people who have the ability to spin the ball.”

Stead said the fact that New Zealand’s leading spinners haven’t had much match time ahead of the crucial Test series will be one of the challenges heading to India but backed them to come good.

“Yeah, that’s one of our challenges. They’ve been training still which has been great. Even small bubbles or even just following in, I guess nets and stuff like that. It’s yeah, it’s tough on them,” Stead said.

“Hopefully they’re 10 or so days that they’ll have their before we start. That will give them the chance to get acclimatized appropriately and also they can fall back on the experiences that they’ve had in the past.

Asked if it is the best chance for New Zealand to defeat India based on the current form, Stead said: “It’s hard to know until we get there that we actually get to the conditions we know we’ve got one Test in Jaipur and one in Mumbai, they may pose slightly different conditions.

“Sometimes Mumbai can bounce and even seam a little bit at times. But again, until we get there and see what’s in front of us, it’s hard to know. We go into every series and we try and put our plans in place to say this is the way that we were going to try and play cricket.”