United progressed to the last 16 after picking up their first win in four games in all competitions. 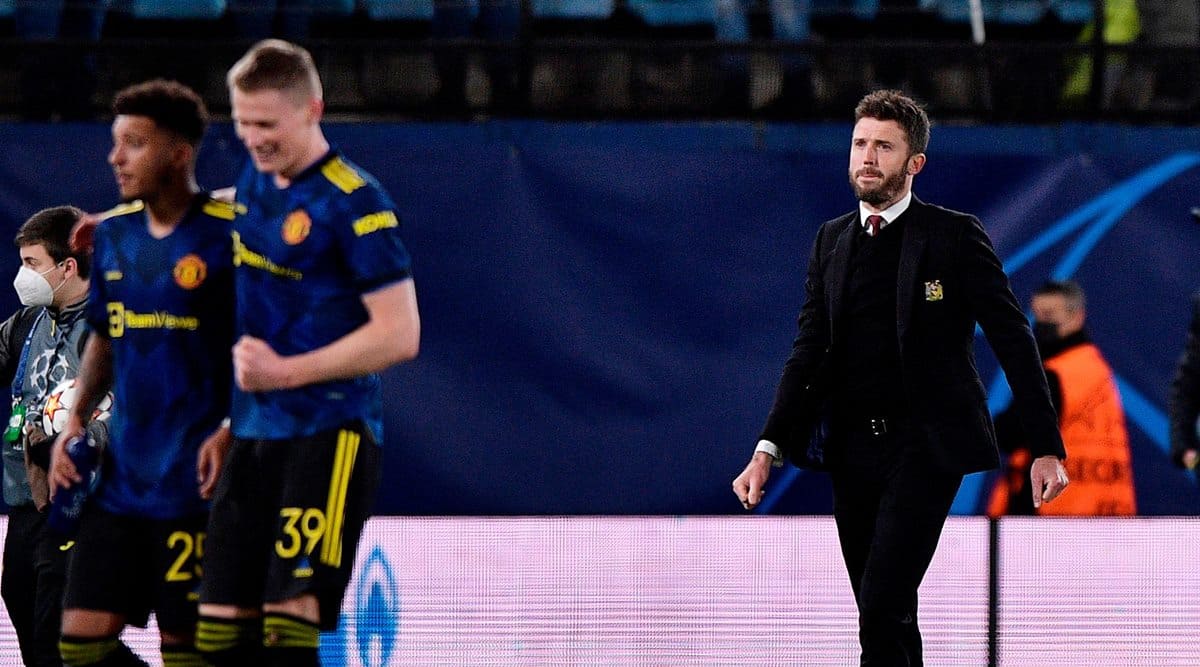 Manchester United’s caretaker manager Michael Carrick said Tuesday’s 2-0 victory over Villarreal in the Champions League was a huge boost for the players following their recent poor run of form that led to Ole Gunnar Solskjaer’s departure.

United progressed to the last 16 after picking up their first win in four games in all competitions and Carrick, who is in temporary charge after Solskjaer was sacked on Sunday, said the victory was all about the players.

“Tonight isn’t about me by any stretch … I have a responsibility to be here and manage the team and I take great pride in that,” Carrick said.

“It’s been an emotional few days. The first person I spoke to when it all happened and (United’s executive vice-chairman) Ed (Woodward) asked me to do the role was Ole to see what he thought about it, because I felt that was the right thing to do.

“The result is a major plus from the run we’ve gone on, we can’t hide from that. To get that feeling of winning a match again is huge for the players … I am delighted.”