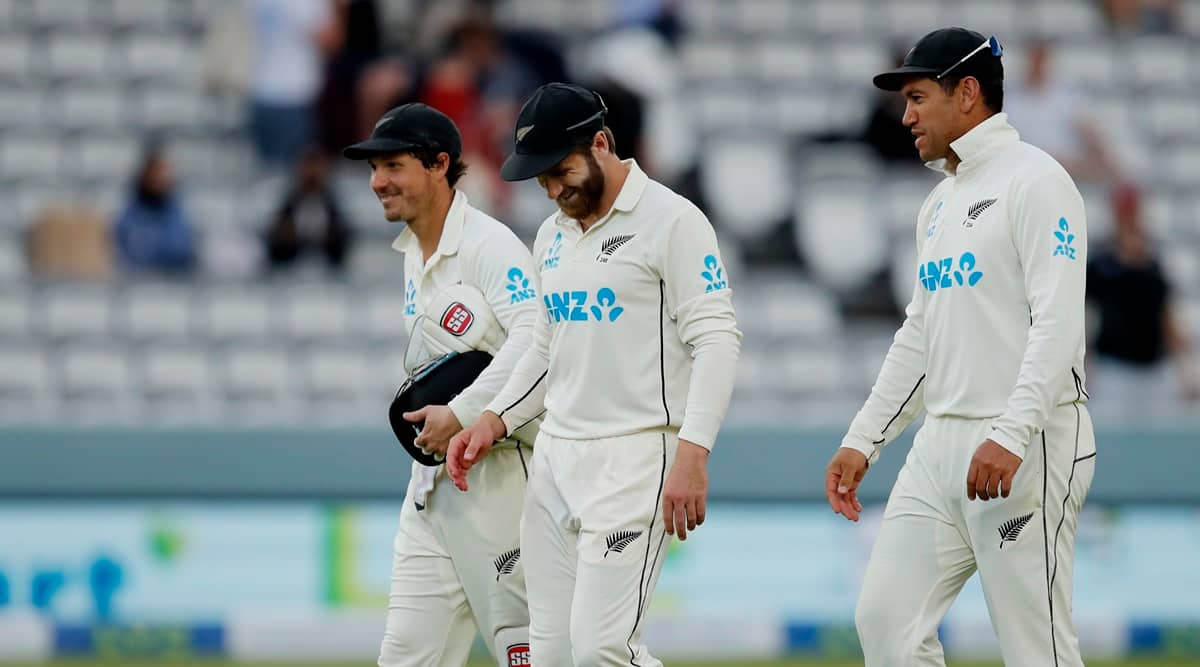 New Zealand captain Kane Williamson has sustained an injury to his left elbow during the first Test against England at Lord’s and will be monitored by the medical team before taking a call on the eve of the second Test starting here on Wednesday.

New Zealand coach Gary Stead also informed that left arm seamer Trent Boult is available for the second Test, while one of the fast bowlers will be rested for the Birmingham game.

Left-arm spinner Mitchell Santner is also out with a cut in his index finger.

“Pace bowlers from Lord’s won’t all play 2nd Test. Trent Boult available & likely to return. Mitch Santner ruled out with his cut left index finger. Kane Williamson’s left elbow injury being monitored & a decision to be made tomorrow,” it tweeted.

The first Test ended in a draw.