A decade ago, the idea of an older golfer contending in, let alone winning, a major championship was something few considered. That was still the time when most golfers petered out in their mid-40s and kicked around the golf world before having a brief resurgence on the Champions Tour when they turned 50. 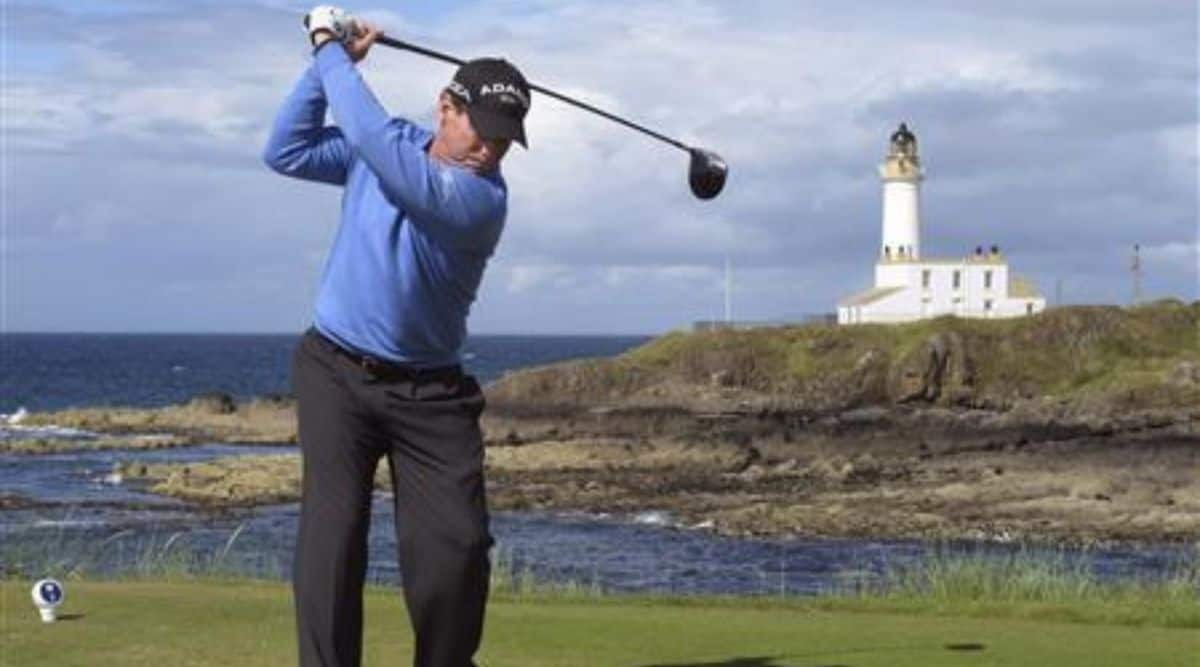 From the 18th fairway in the final group of the British Open in 2009, Tom Watson, the five-time Open champion, hit a shot that flew right at the pin. For a moment, it looked like Watson, then age 59, would win the tournament for a record sixth time and become the oldest player to win a major championship.

A firm bounce sent the ball off the back of the green, and Watson needed three more shots to get the ball into the hole. That dropped him into a tie for first. In the four-hole playoff, he ran out of gas and lost by six shots.

A decade ago, the idea of an older golfer contending in, let alone winning, a major championship was something few considered. That was still the time when most golfers petered out in their mid-40s and kicked around the golf world before having a brief resurgence on the Champions Tour when they turned 50.

The man who beat Watson that day, Stewart Cink, is now part of a group of professional golfers defying age and expectation to contend and win tournaments and majors. Cink, 48, has won twice this season on the PGA Tour, his first wins since the 2009 Open. 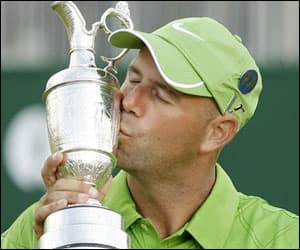 Leading these middle-age mavericks is Phil Mickelson, who, about to turn 51, won the PGA Championship in May. He beat Brooks Koepka, a four-time major winner, and Louis Oosthuizen, the 2010 British Open champion, who are both in their 30s.

The group also includes Lee Westwood, 48, who won his third Race to Dubai in 2020. He then finished second to Bryson DeChambeau at the Arnold Palmer Invitational and runner-up the next week at the Players Championship to Justin Thomas.

At last month’s U.S. Open, Richard Bland, 48, of England, became the oldest person to ever lead that tournament at the halfway mark. He had also been the oldest first-time winner on the European Tour, when he won the Betfred British Masters in May.

“All these guys have taken a new approach,” said Dave Phillips, co-founder of the Titleist Performance Institute, which focuses on golf and fitness. “There’s a lot of money out there. They realize they can still compete with the younger guys, but they need to spend more time on their body and what they fuel their body with.”

Phillips, who trains Jon Rahm, the 26-year-old winner of this year’s U.S. Open, has for years been part of Mickelson’s training team.

Cink, who is in the field this week at Royal St. George’s, said his two wins this season could not be attributed to any one thing. “Being 47, 48, just doesn’t feel like I thought it might feel when I was 28,” he said. “My heart and mind make me feel like I’m 10, 15 years younger.”

He credits club technology, but also the fitness regimen that players who came up with Tiger Woods embraced to compete against him. Westwood said he had always worked on being fit, and it has paid off. But he also knows his limits.

“Everyone talks about how far Bryson hits it, and he hits it miles,” Westwood said. “If you’re younger you might try to keep up with him. At 47, 48, you’re wiser and more knowledgeable. I couldn’t keep up with him if I wanted to. But I can hit it first and closer to the pin and put a bit of pressure on him.”

Mickelson has been very public about his training regimen, including how he hits “bombs” — his term for the very long drives he hits past younger players. But he is also making better decisions on the course, Phillips said, like his strategic play in winning the PGA Championship this year. (His caddie is his brother, Tim.)

Phillips said what Mickelson and the others were doing provided lessons for older golfers. “It’s not strength, but the recovery and the downtime that matter,” he said. “It’s letting your body recover. Everyone wants to get fitter, stronger, faster. They’re upset when they don’t see the results. But what they’re doing is fatiguing to the body more so than a round of golf.”

“There’s no doubt when I came out on tour in 1996 generally you were thought to retire from professional golf in your mid-30s and take a club professional job,” said Padraig Harrington, 49, winner of three majors and the European captain for the Ryder Cup this year. “Then more money came into the game. And now there is no job that would pay you as well as being on tour.”

Of course, earning money and winning are very different things, he said. When the players he competed with in their prime win today, he attributes it to their ability to focus on that moment.

“One of the big things you see with Phil, myself, Lee Westwood is when we’re not in contention it’s tough,” he said. “When we do get into contention, we get back into it. We’re much better when we’re in contention than when we’re in that gray zone. Sunday when there’s a bit of energy, we get going.”