Yasir Arafat recounted an epsiode from 2014 in England when Rahul Dravid let a taxi go so that he could talk to the Pakistan cricketer about his family and his cricket. 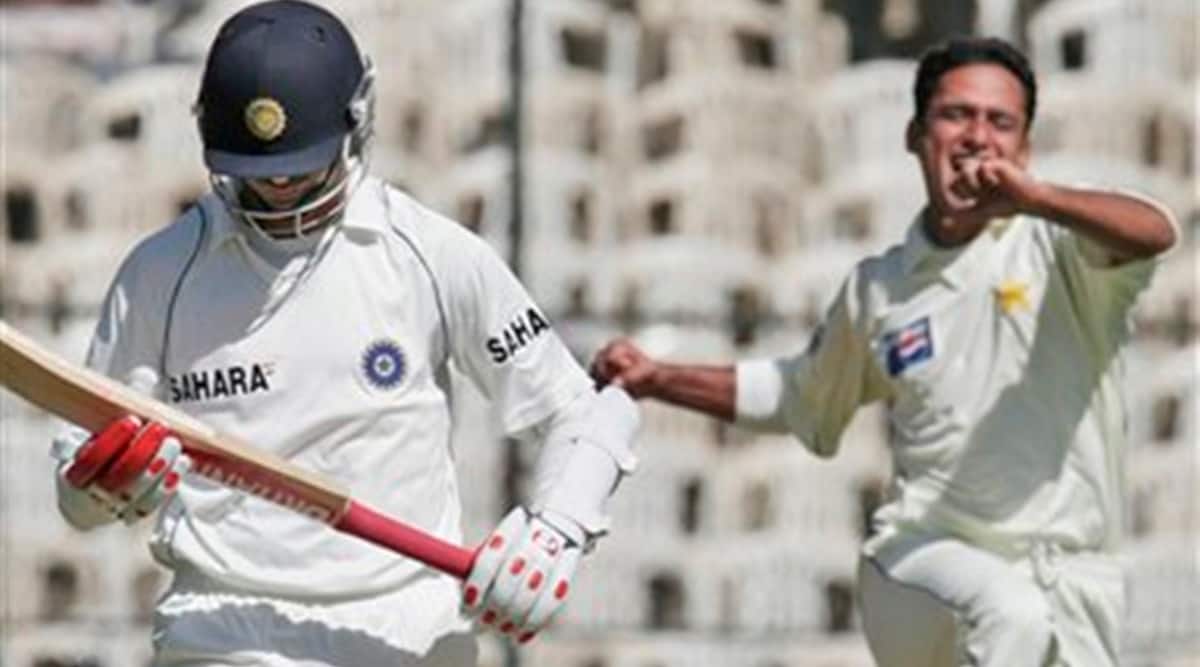 Pakistani cricketer Yasir Arafat said he had been touched after Indian legend Rahul Dravid had let a taxi go so that he could talk to him while on a trip to England in 2014.

Arafat, a former Pakistan international, became a T20 in the second phase of his career and played for multiple counties in England’s T20 Blast. In 2014, when Rahul Dravid had gone to Lord’s to ring the bell for the second Test between India and England, Arafat spotted Dravid near the stadium and called out to him.

Speaking on the Sports Yaari YouTube channel, Arafat said, “Rahul Dravid had come to Lord’s to do commentary for a match. After the game, he was leaving the stadium. He hailed a taxi and was going to sit in the car when I shouted ‘Rahul Bhai’ from a distance.

“He heard my voice and asked the driver to go; he left the cab to talk to me. I have not played much cricket for Pakistan. Still, Rahul spoke to me for 10-15 minutes. He asked me about my cricket and my family. I felt really good,” he added.

Arafat said he was impressed that despite him not being a big name for the Pakistan team, Dravid let the taxi go so that he could have a conversation with him.

Yasir featured in three Test matches for Pakistan and took nine wickets, the first among which was Dravid’s. Playing his first Test match in December 2007 against India, Arafat took a five-wicket haul.