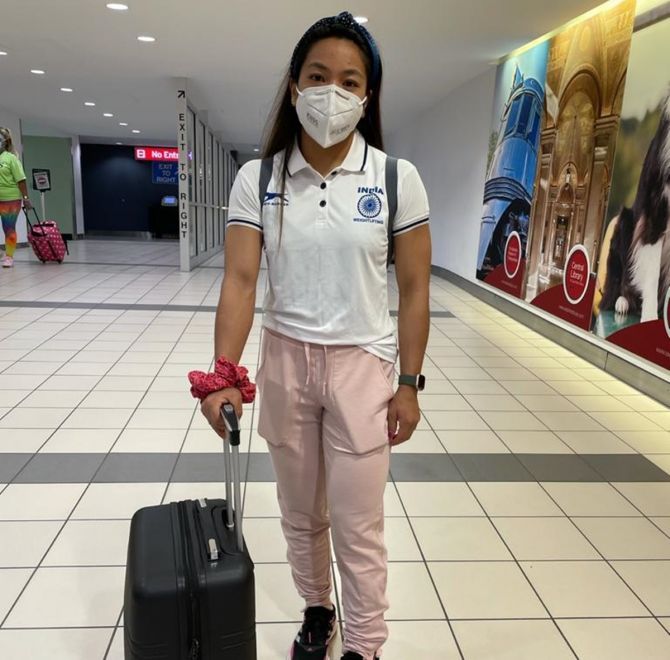 India’s star weightlifter Saikhom Mirabai Chanu is headed to Tokyo Olympics, which is scheduled to begin from July 23, after completing her final bit of preparation at St. Louis, United States of America.

Mirabai underwent a 50-day training in the United States, under the watchful eyes of national coach Vijay Sharma and assistant coach Sandip Kumar, which was sanctioned by the Target Olympic Podium Scheme (TOPS), as per Olympics.com. 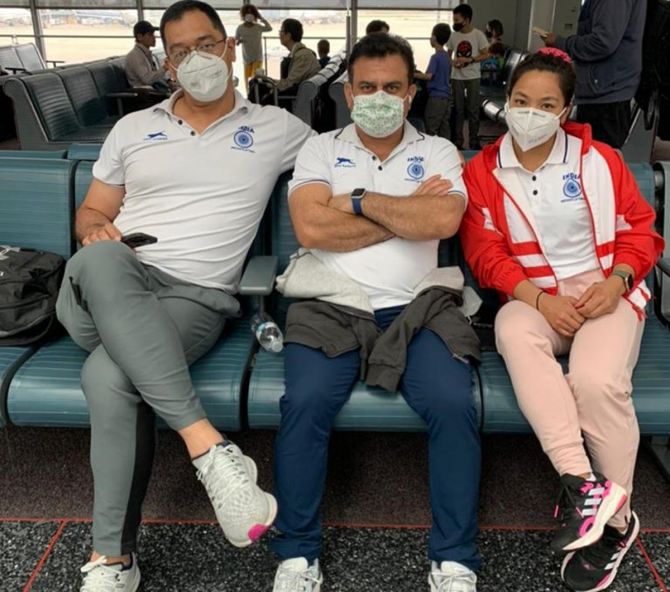 The 49 kg category-weightlifter will be accompanied by her coaches Sharma, Kumar, and Pramod Sharma along with physiotherapist Aalap Javadekar for the mega event.

Tokyo Olympics will be Chanu’s second appearance on the big stage as she had earlier qualified for the 2016 Rio Olympics in the women’s 48 kg category. However, she failed to finish the event as she failed to lift the weight in any of her three attempts in the clean & jerk section.

Mirabai would now be hoping to bury the ghosts of the past at the showpiece this time by lifting the bar higher.