Sri Lanka coach Mickey Arthur was widely criticised for his reactions in the dressing room and on the field as India's lower order snatched victory from the jaws of defeat in the 2nd ODI. 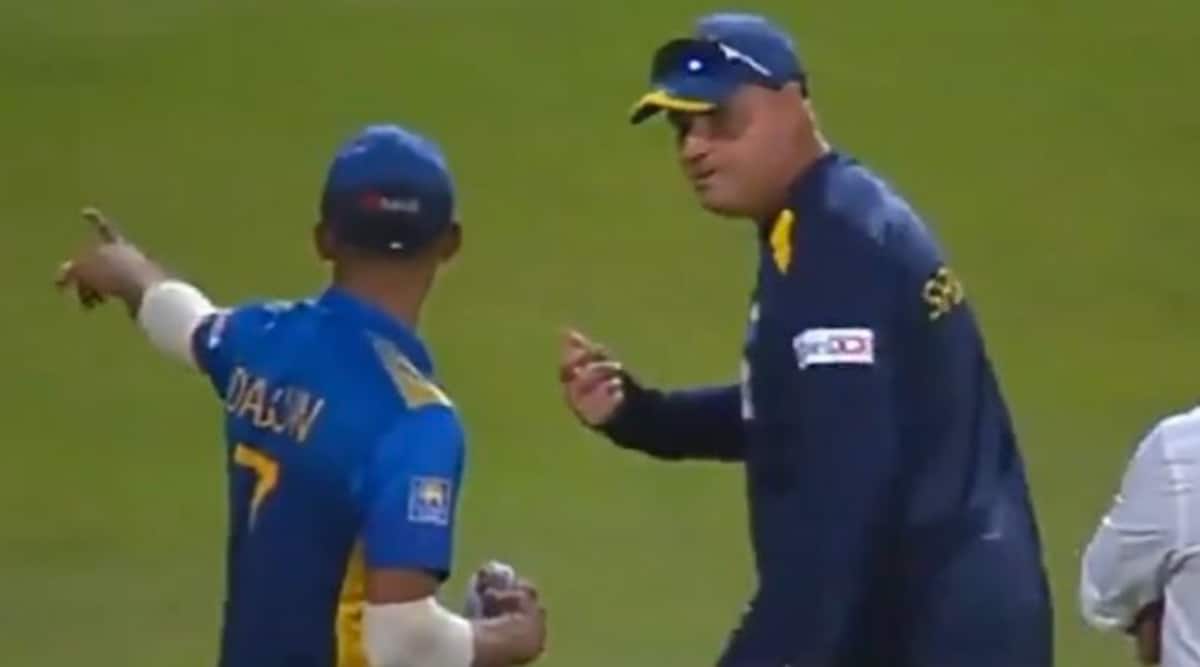 Sri Lanka coach Mickey Arthur has said both him and captain Dasun Shanaka were highly frustrated when they had “a very good debate” on the field following the defeat to India in the 2nd ODI on Tuesday. Arthur was widely criticised for his reactions in the dressing room and on the field as India’s lower order snatched victory from the jaws of defeat.

Former Sri Lankan all-rounder and commentator Russell Arnold was one of those who said the “debate” between coach and captain should have been best had in the dressing room and not on the field.

To this, the South African-Australian coach replied on Twitter: “Russ we win together and lose together but we learn all the time!Dasun and myself are growing a team and we both were very frustrated we did not get over the line!It was actually a very good debate,no need to make mischief out of it!”

Arthur was seen on camera during the 2nd ODI gesticulating and having a very vocal reaction in the dressing room as India edged towards an unlikely win.

India had slipped to 193/7 before Deepak Chahar hit an unbeaten 69 to lead India to a three-wicket series-clinching victory. India chased down their target of 276 with five balls to spare as Chahar and Bhuvneshwar Kumar put on an unbeaten stand of 84 for the eighth wicket.