Sakho, who was a Liverpool player at the time, was investigated by UEFA and given a provisional 30-day ban in April 2016 after he tested positive for the fat burner Higenamine. 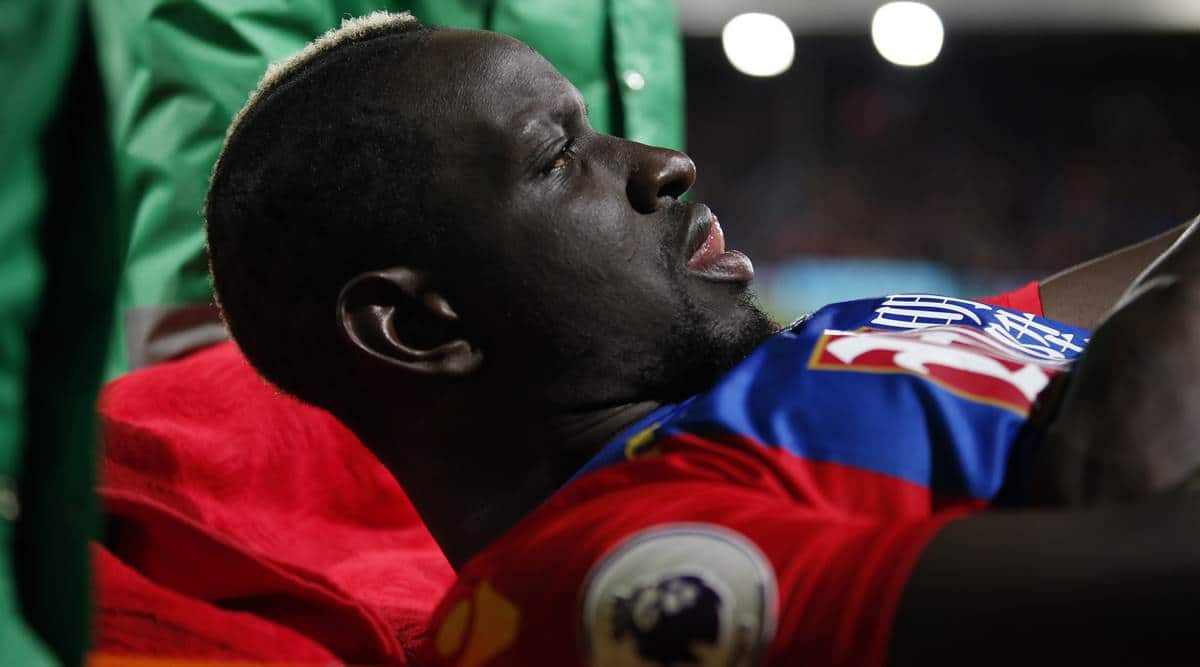 The World Anti-Doping Agency (WADA) had apologised and agreed to pay damages to France international footballer Mamadou Sakho for a drugs ban in 2016, sports website the Athletic reported on Wednesday.

The Crystal Palace centre back, who was a Liverpool player at the time, was investigated by UEFA and given a provisional 30-day ban in April 2016 after he tested positive for the fat burner Higenamine.

Sakho missed that year’s Europa League final against Sevilla and Euro 2016 as a result, but UEFA dismissed the doping case against him in July and later confirmed that Higenamine had not been on WADA’s list of prohibited substances at the time.

UEFA also criticised WADA for the lack of clarity over the status of Higenamine while WADA in turn released a statement rejecting UEFA’s criticism.

The Athletic reported that a lawyer for WADA had apologised to Sakho in open court in London on Wednesday.

“WADA retracts and apologises for the defamatory allegations made in the First Press Statement and the Second Press Statement,” WADA’s lawyer said here.

“WADA accepts that it should not have made the defamatory allegations it did… given that Mr Sakho had been acquitted by UEFA.”

Sakho did not play again for Liverpool after failing the drugs test, and moved to Crystal Palace first on loan and then on a permanent deal.

WADA and Crystal Palace did not immediately respond to a request for comment.

“WADA accepts that Mr Sakho did not breach the UEFA Anti-Doping Regulations, did not cheat, had no intention of gaining any advantage, and acted in good faith,” the lawyer added.

“WADA regrets the damage the defamatory allegations caused to Mr Sakho’s reputation and the distress, hurt and embarrassment caused to him.

“To indicate the sincerity of this apology, WADA has agreed with its insurers to pay Mr Sakho a substantial sum of damages. WADA has also agreed to bear Mr Sakho’s reasonable costs.”