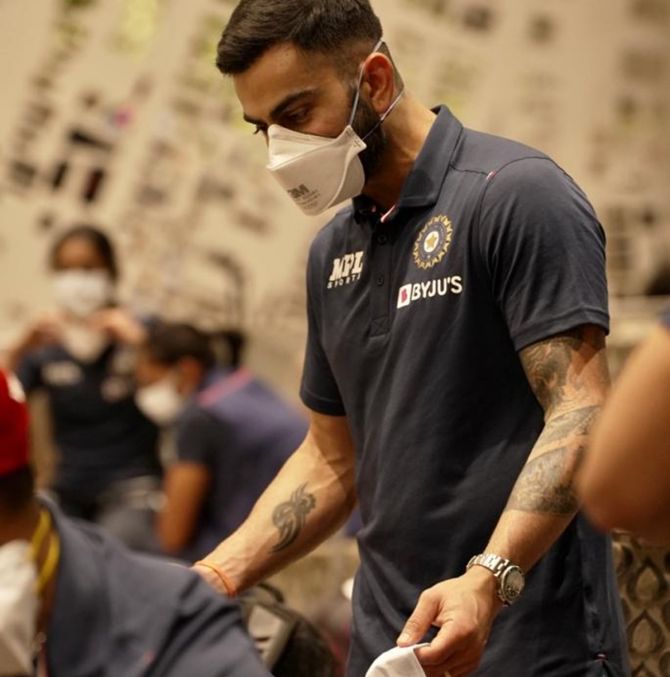 The Indian men and women’s teams led by Virat Kohli and Mithali Raj took off for London early on Thursday, June 3, morning. The cricketers took the same chartered flight in a first for Indian cricket.

After the green signal from British Prime Minister Boris Johnson’s government, the Indian team was travelling with their families for the long tour, which extends from June to early September. 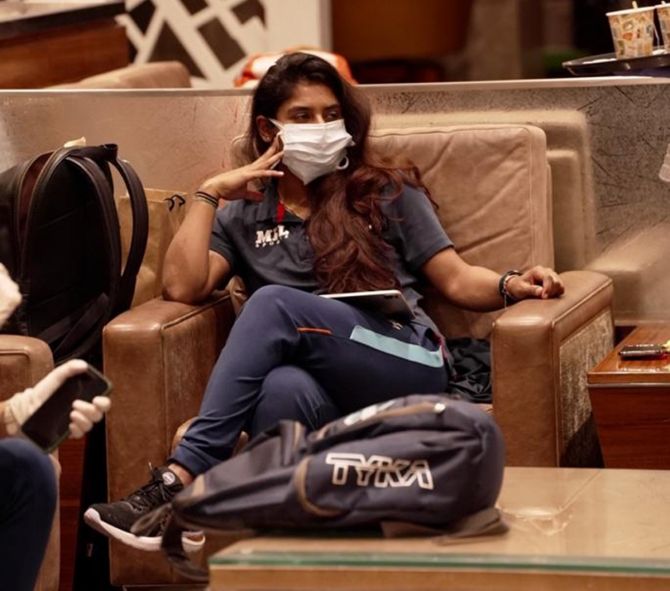 Kohli was spotted with wife Anushka Sharma and their four-month-old daughter Vamika.

The Indian teams will head to Southampton from London and quarantine there for 10 days. Kohli and team will play the inaugural World Test Championship final in Southampton, followed by a five Test series against England.

Mithali and team will play one Test followed by three ODIs and three T20Is against England.