At first glance, Rajasthan Royals’s mammoth score of 222-2 in 20 overs — the highest total recorded in IPL 2022 — seemed way beyond the abilities of an erratic, Covid-affected Delhi Capitals. It was a total that gained the automatic admiration of most batting coaches in the league as it did the countless numerologists across the country.

In all effect, the stars were aligned for a Rajasthan Royals win by a comfortable margin.

Surprisingly, the tie went right down to the wire — 36 runs need off the last six balls.

Following three sixes off the first three balls by Delhi Capital’s Rovman Powell in the final over, there was a genuine feeling around the Wankhede stadium that we were witnessing history in the making right in front of our very own eyes.

However, a controversial decision by the umpires for what Skipper Rishabh Pant and the DC dugout felt was a genuine no ball call sparked off a series of events unbecoming of what was once fondly known as the ‘gentleman’s game’.

Eventually, Rajasthan held off for a 15 run win as the free hitting Powell lost his mojo in the final three deliveries and in a cruel, almost ironic way, was dismissed off the last ball of the innings for an anti-climactic finish. 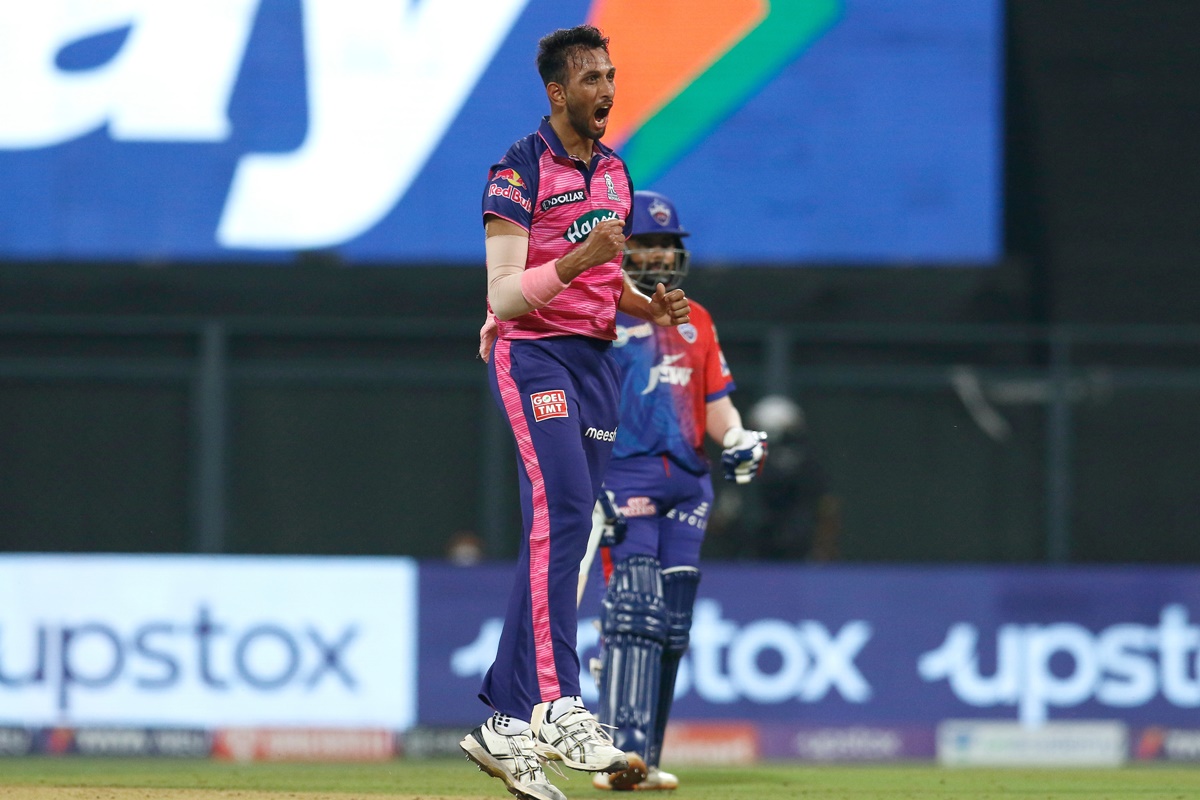 In retrospect, it was an unsung hero in Rajasthan’s Prashid Krishna who turned the tie on its head in the penultimate over of the match with 36 runs needed off 12 deliveries.

Opting to go around the wicket and bowling from an unnaturally wide spot on the crease, Krishna proceeded to bowl his trademark wide yorkers that had Lalit Yadav swinging and missing ball after ball.

His first two deliveries were wide outside off, tempting Lalit to swing and miss on both occasions. The third was a quicker one outside off and this time Lalit nicked it and the ball made its way through to Royals ‘keeper Samson for the dismissal — and more importantly, a dot ball.

New man in Kuldeep Yadav struggled to make ends meet — quite literally — as he slashed wildly at the ball. Some smart variations from Prasidh resulted in three more dot balls and in the process, a rarest of rare feats in T20 cricket — a wicket maiden.

By the time Powell finally got on strike, the equation stood at 36 needed off 6 balls — a possibility in the mathematical sense but one that even the West Indian blaster could not deliver upon.