"On daily basis, we are thinking about what's happening outside and we understand how blessed we are to be doing what we are doing. Hopefully, there are a number of people in India who got enjoyment by watching IPL cricket," said Ricky Ponting. 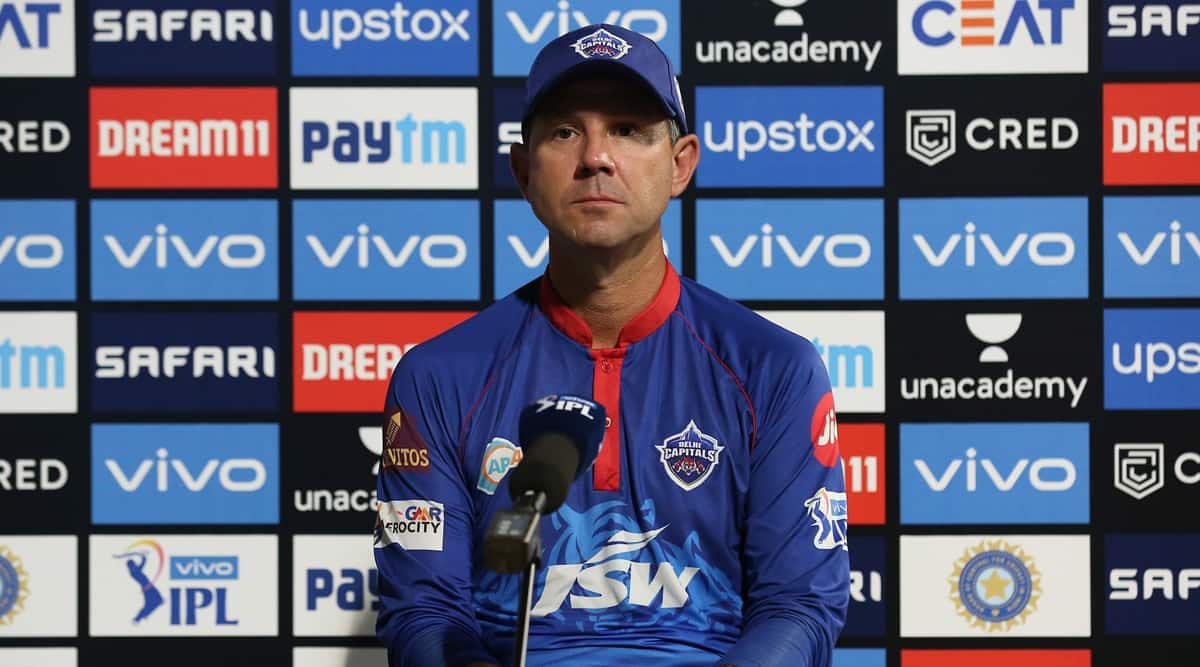 Australian players might be a bit apprehensive following the suspension of flights from India but Delhi Capitals’ head coach Ricky Ponting said it’s a “small issue” when compared to the chaos triggered by the second wave of COVID-19 infections here.

Australia on Tuesday suspended all direct passenger flights from India until May 15 due to the “very significant” spike in COVID-19 cases in India.

Australian Prime Minister Scott Morrison also made it clear that cricketers competing in the IPL will have to make their “own arrangements” to return home.

“There have been revelations that our government has made as far as Australians in India returning to Australia. No doubt there have been few distractions, but the travel side for us and Australians who are here is only a small issue,” Ponting said in a virtual press conference after his side lost to Royal Challengers Bangalore by one run.

“On daily basis, we are thinking about what’s happening outside and we understand how blessed we are to be doing what we are doing. Hopefully, there are a number of people in India who got enjoyment by watching IPL cricket.”

Three Australian players have exited the tournament amid the escalating health crisis, while Mumbai Indians batsman Chris Lynn requested Cricket Australia to arrange for a chartered flight to take them home after the event is over.

The BCCI has already assured that it will make arrangements for the return of the foreign players once the tournament ends.

A second wave of COVID-19 pandemic has swept India and the country is recording over 3 lakh daily cases for the past few days, leaving the health infrastructure in shambles.

In the wake of the unprecedent health crisis, India and DC spinner Ravichandran Ashwin decided to take a break from the tournament to be with his family.

“It is a really strange feeling amongst our team right now. We are very aware of what’s happening outside and in India at the moment. Obviously, our hearts go out to every single person that’s struggling with COVID-19 in the Indian society,” Ponting said.

“We have had our one player leave as well, Ravichandran Ashwin left to be with his family so that is affecting, we are talking about it more than most teams are.”

On the one-run defeat to RCB, Ponting said, “Our last game went to a Super Over and against RCB, we lost by one run. That can only hold you in good stead when the bigger comes at the backend. We have got three games in four days, we have to take our learnings.

“The team is disappointed but also proud how boys fought. We will not overanalyse.”

DC will next take on Kolkata Knight Riders (KKR) here on Thursday.

New Zealand pacer Kyle Jamieson, who was bought by RCB for 15 crore, said he didn’t handle the pressure that comes with a high price tag too well initially.

“I kind of ignored it a little bit in my mind and thought it would be fine, and I tried to focus on things I could control…in the first couple of weeks going through the Australia series we were playing, I didn’t handle the magnitude of the situation as best I could,” he said.

“It (the price tag) certainly isn’t on my mind anymore. Yeah the first month, probably six weeks after the auction were tough and I guess I have learnt from that which will hold me in good stead.”