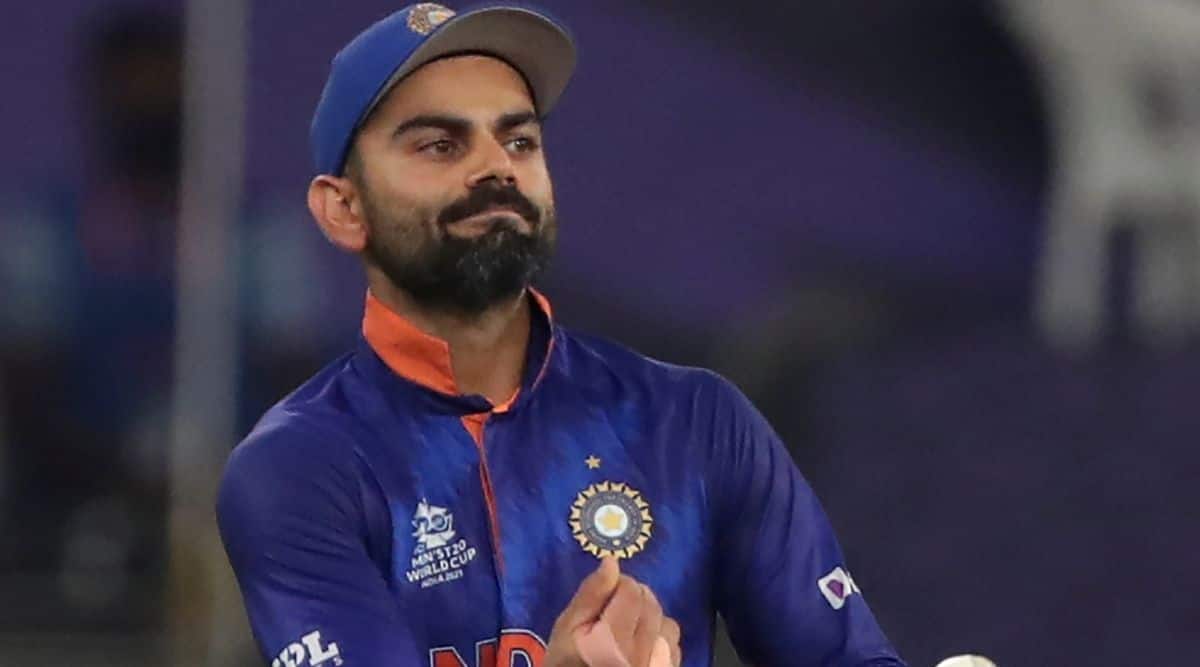 Indian skipper Virat Kohli, who is leading the side in the ongoging T20 World Cup in UAE as his last assignment as T20 skipper, turned 33 on Friday. Kohli was born on 5th November 1988 in Delhi and made his debut for India at the age of 19 against Sri Lanka in 2008.

Considered to be one of the best batters in modern-day cricket, it has not been a great run for Kohli-led team India in the T20 World Cup so far though. With the team losing two of their three matches so far, India have a bleak chance of reaching the semifinals now. The Men in Blue are facing Scotland in a crucial Super 12 clash on Kohli’s birthday on Friday.

Virender Sehwag led the wishes for Kohli and wrote on Twitter, “Tough times don’t last long, tough people do. A once in a generation player, wishing @imVkohli a very happy birthday and a great year ahead.”

The International Cricket Council (ICC) also posted wishes on Twitter as the apex cricket governing body posted a cheerful photo of Kohli and captioned it as, “Always smiling Happy birthday to India captain Virat Kohli. Will he get a win tonight as a present? #T20WorldCup”.