Thomas Bach said hosting the Tokyo Olympics, already postponed by a year due to the COVID-19 pandemic, will send a strong message that there is still "light at the end of the tunnel." 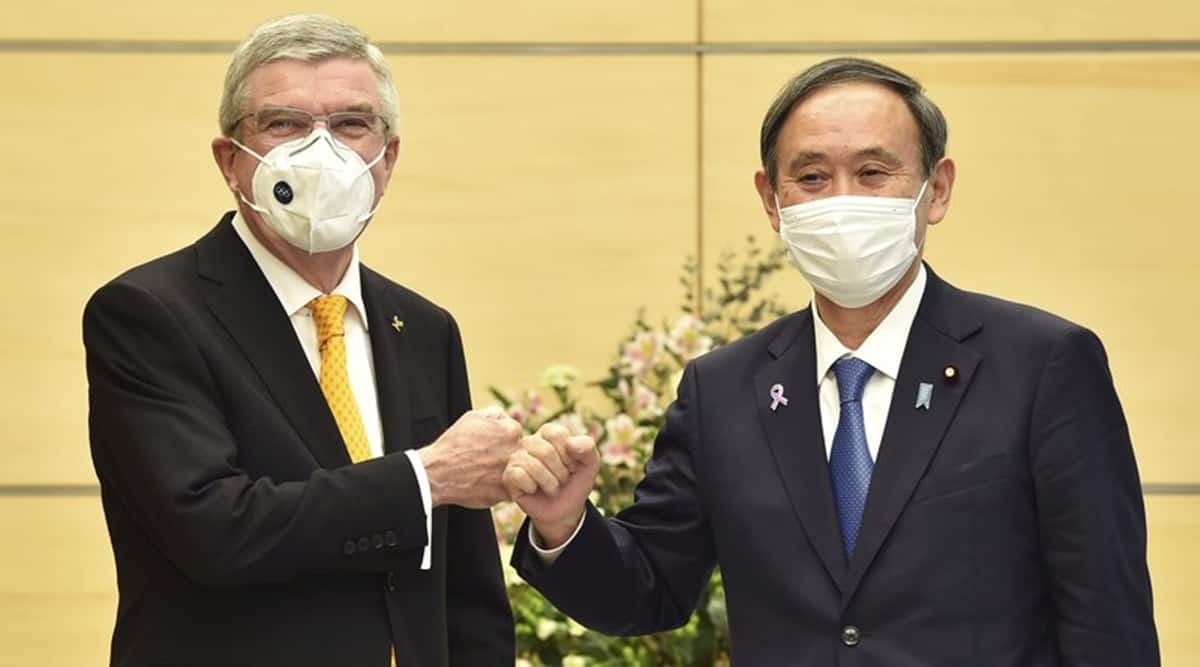 International Olympic Committee chief Thomas Bach on Saturday asserted that the Tokyo Olympics will go on as scheduled despite opposition from the majority of Japanese population amid the raging COVID-19 pandemic.

The IOC president said hosting the Olympics, already postponed by a year in 2020 due to the unprecedented health crisis, will send a strong message that there is still “light at the end of the tunnel.”

Bach made the statement during his address at the 47th International Hockey Federation (FIH) Congress held virtually.

“With Tokyo (Olympics) finally on the horizon, the final countdown has begun. During this difficult times, we need to send a strong message of resilience, unity and our diversity. Tokyo will show light at the end of the tunnel,” he said.

Bach’s remarks came close on the heels of IOC vice president John Coates’ views that the Tokyo Games will go ahead even if the city is under a state of emergency due to the pandemic.

The IOC’s stance underscores the challenges to host the Games in a COVID-hit world.

While most Japanese are not in favour of hosting the Games due to the strain it is expected to put on the country’s medical infrastructure in the wake of the pandemic, the IOC remained adamant.

Bach exuded confidence that together with the local organisers, the IOC would be able to deliver a safe Games, which was postponed last year because of the pandemic.

“The safety and security of our everyone is utmost priority. But together with our Japanese colleagues we will have to ensure that our athletes came come together and compete in a safe environment.

“Over 70 per cent athletes and officials have already been vaccinated and this number will grow with time. We have also received offers from three vaccine producers for vaccination,” he said.

The IOC chief said everyone has to make some sacrifices to fulfil their Olympic dreams.

“We have to make some sacrifices to make this possible. The athletes definitely can make their Olympic dreams come true,” Bach said.