Leg-spin batting all-rounder Shadab Khan picked up a toe injury while batting during the second One-Day International against South Africa on Sunday. 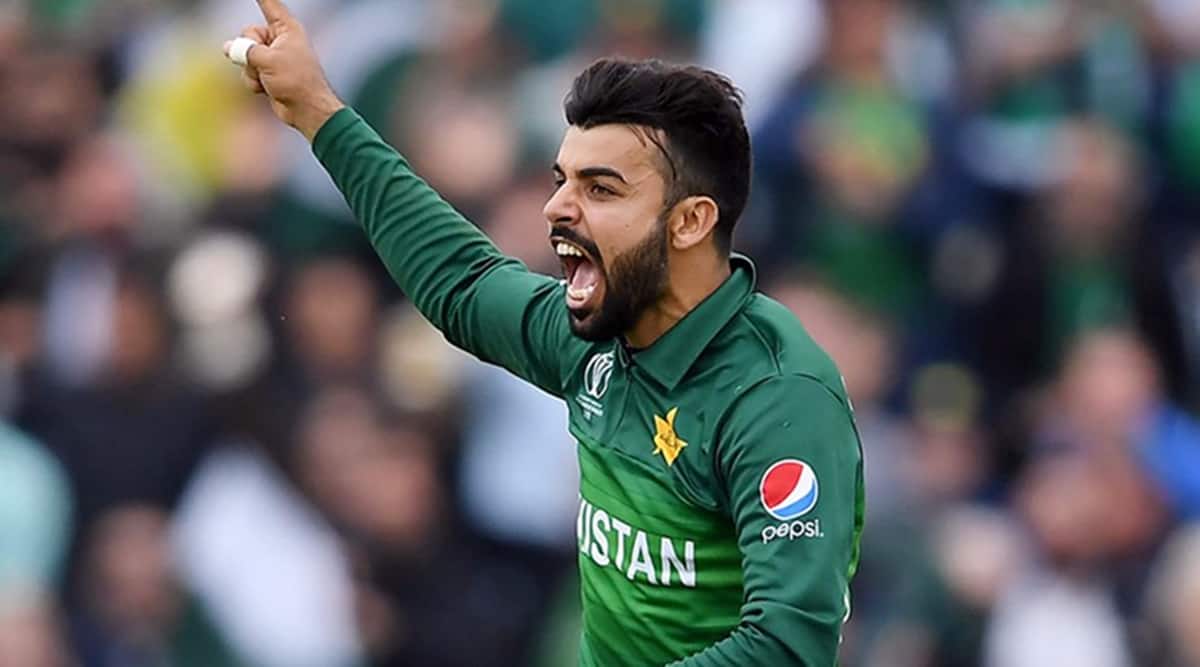 Pakistan all-rounder Shadab Khan was on Monday ruled out of the remainder of the South Africa tour due to a toe injury that will keep him out him out of action for four weeks.

The Pakistan Cricket Board said that leg-spin batting all-rounder picked up the injury while batting during the second One-Day International against South Africa on Sunday.

The X-rays conducted following the match revealed an “intra articular communicated fracture” though there is neither any displacement nor angulation, the PCB said.

“The injury will be treated conservatively and Shadab will undergo a four-week rehab.”

The PCB did not mention if Shadab would return home or remain with the touring squad.

After the third and final ODI on April 7, Pakistan are scheduled to play a four-match T20 series, starting April 10.

Shadab has suffered a spate of injury problems in the last two years and had only recently recovered after missing the home series against Zimbabwe and SA.

He made a comeback in the postponed PSL 6 matches.

Earlier also he had suffered fitness problems on the tour of New Zealand after captaining Pakistan in the T20 series in NZ last November.