Nearly all great venues in the world honour eminent sportspersons in way one or another. In India, though, cricket stadiums are named after everyone except cricketers and a handful are named after heroes from other sports. 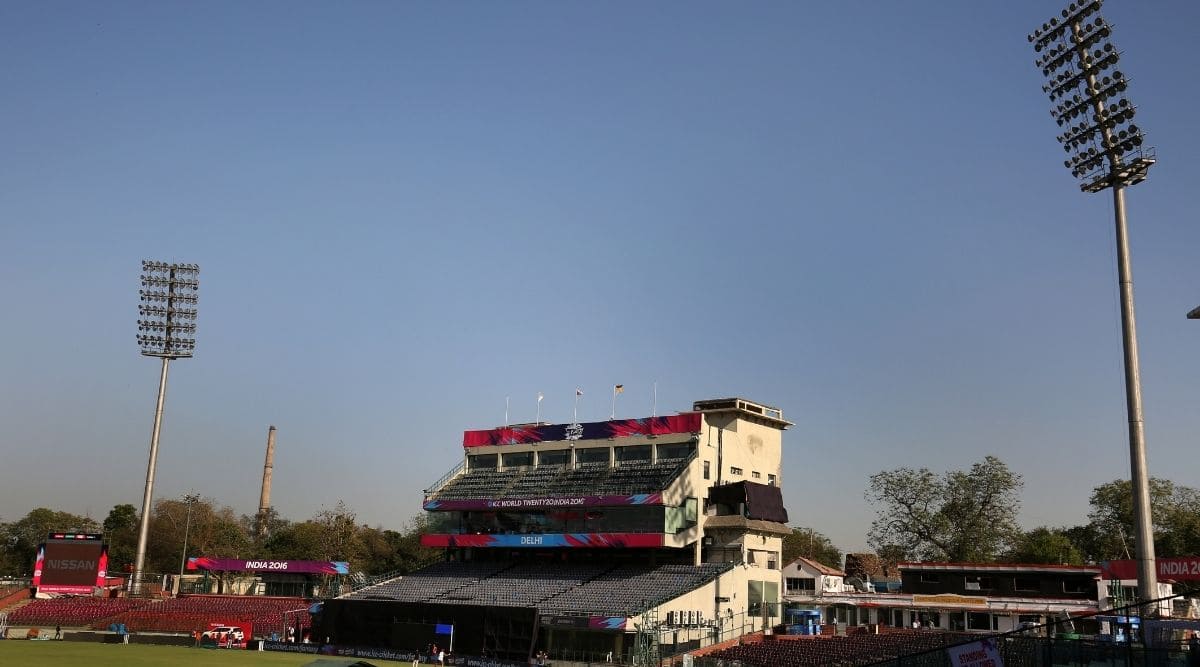 While renouncing his membership with the Delhi and District Cricket Association and asking for the removal of his name from a stand at Feroz Shah Kotla Stadium, former India captain Bishan Singh Bedi lamented that India does not honour its sportspersons the same way as rest of the world.

Nearly all great venues in the world honour eminent sportspersons in way one or another. In India, though, cricket stadiums are named after everyone except cricketers and a handful are named after heroes from other sports.

-When India hosted the 2017 under-17 football World Cup, four out of the six venues used were named after the Nehru-Gandhi family – the Nehru stadiums in Kochi, Delhi and Margao, along with the Indira Gandhi Stadium in Guwahati, which is one of the three stadia named after the former Prime Minister.

-A life-size portrait of Rajiv Gandhi in his cricket gear hangs at the entrance of the stadium named after the former Prime Minister in Hyderabad.

2-number of grounds named after Atal Bihari Vajpayee (Nadaun and Lucknow) and Sardar Patel (Valsad and Ahmedabad) each.

-Kozhikode’s EMS Stadium, which has hosted 1987 Nehru Cup and is home to I-League side Gokulam Kerala, is named after communist leader and first chief minister of Kerala, EMS Namboodiripad. 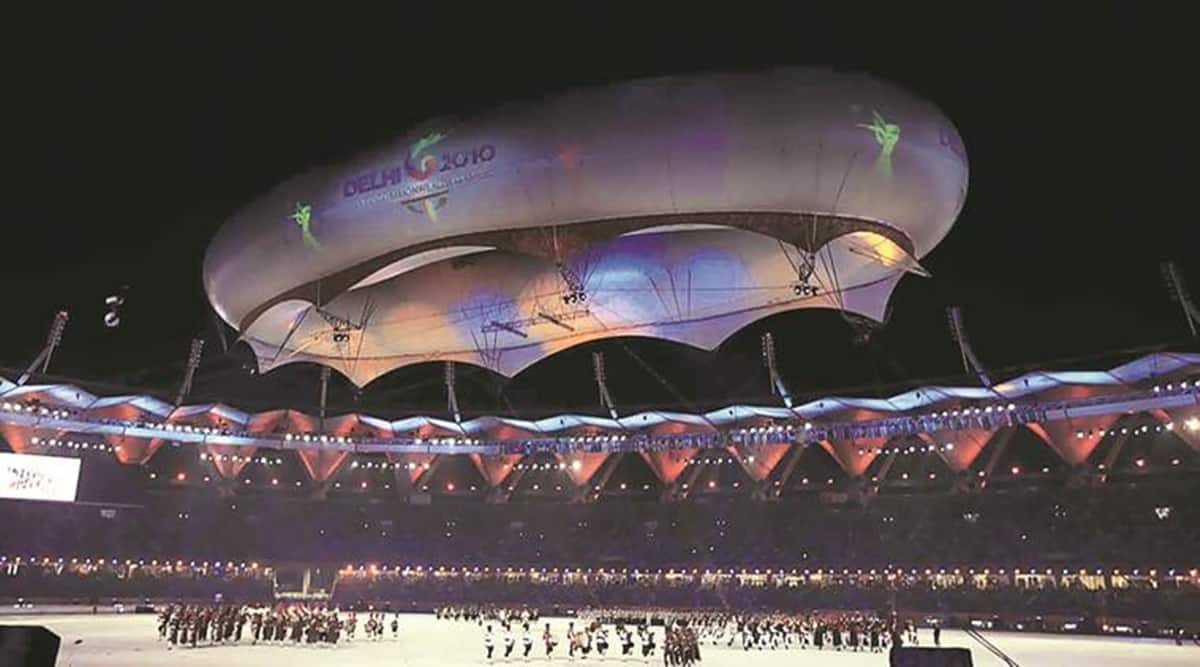 -There are stadiums which have links with the British Raj. The iconic Eden Gardens derives its name from the sisters of the former Governor-General of India Lord Auckland, Emily and Fanny Eden. Mumbai’s Brabourne Stadium, meanwhile, named after the then Bombay Governor, Lord Brabourne.

1-number of stadium that gets its name from an executive: Jamshedpur’s Keenan Stadium, which is named after the former general manager of Tata Steel, John Lawrence Keenan.

0-number of cricket stadiums that are named after a cricketer.

-There are, however, two cricket grounds that honour hockey legends – Lucknow’s KD Singh ‘Babu’ Stadium and Captain Roop Singh Stadium in Gwalior, the venue where Sachin Tendulkar became the first cricketer to score a double century in ODIs.

1-number of football stadium named after a footballer, the Bhaichung Stadium in Namchi, Sikkim.