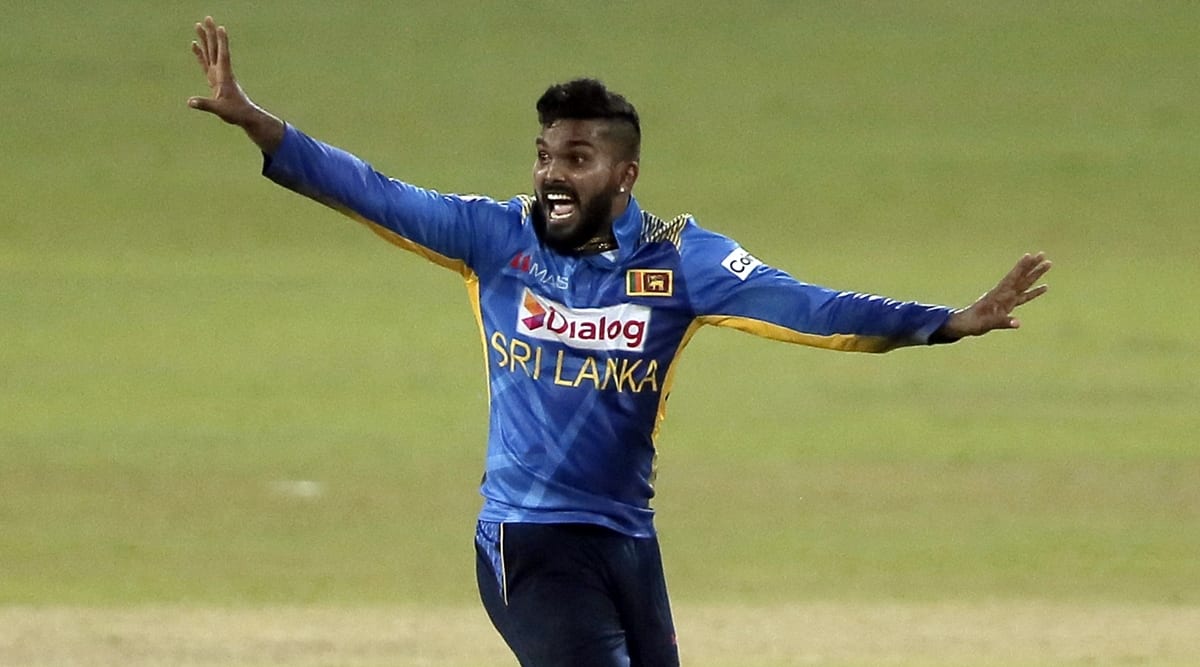 Sri Lanka leg-spinner Wanindu Hasaranga, who played a pivotal role in his team’s T20 series win against a depleted Indian side, has been picked by Royal Challengers Bengaluru, which maintained its trend of picking players who do well against ‘Men In Blue’.

Big Bash Sensation Tim David will come in as a replacement of New Zealand’s Finn Allen.

The franchise also informed that their head coach Simon Katich has stepped down from his post due to “personal reasons” and Director of Cricket Mike Hesson will now double up as team’s chief coach as well.

The Indian players, support staff and the team management will be assembling in Bengaluru on August 21 following which the team will undergo a seven-day quarantine.

They will also undergo Covid tests thrice days during the period.

The team will then depart via a chartered flight from Bangalore August 29. The other international players and staff will assemble in the UAE starting August 29 onwards. There will be another six days of quarantine in the UAE.

“We have made some changes to the squad pertaining to the situation. We have come a long way and have shown steady progress as a team,” Hesson said.

“The addition of Wanindu Hasaranga, Tim David and Dushmantha Chameera couldn’t have come at a better time during the replacement window, as we aim to continue with the momentum, building on our performance from earlier this year,” he added.

When asked, if Hasaranga’s series winning-seven wickets in three T20 Internationals against India including best figures of 4/9, prompted RCB to select the leg-break bowler, Hesson said it’s one of the reason but not the only reason.

“It’s certainly not a recency factor and we certainly not surprised by his success in recent times. We like his skill-set. We like the fact that he is multi-skilled cricketer and offers to bat deep as well if we plan to play an overseas spinner along with Chahal.

“That gives us an exciting option. The fact that he performed against India is great but not surprising at all,” the former Black Caps coach said about Hasaranga, who has picked 33 wickets in 24 T20I games at an economy rate of 6.56.

“If we needed a replacement last time, Wanindu would have been the person, we would have called upon,” he explained.

The RCB media person deflected questions on star Indian players, which were not sent across to Hesson.