Four days after the high of beating champions Manchester City in their Premier League opener, Spurs were laid low in Europe's third-tier club competition at the tiny home ground of the Portuguese club. 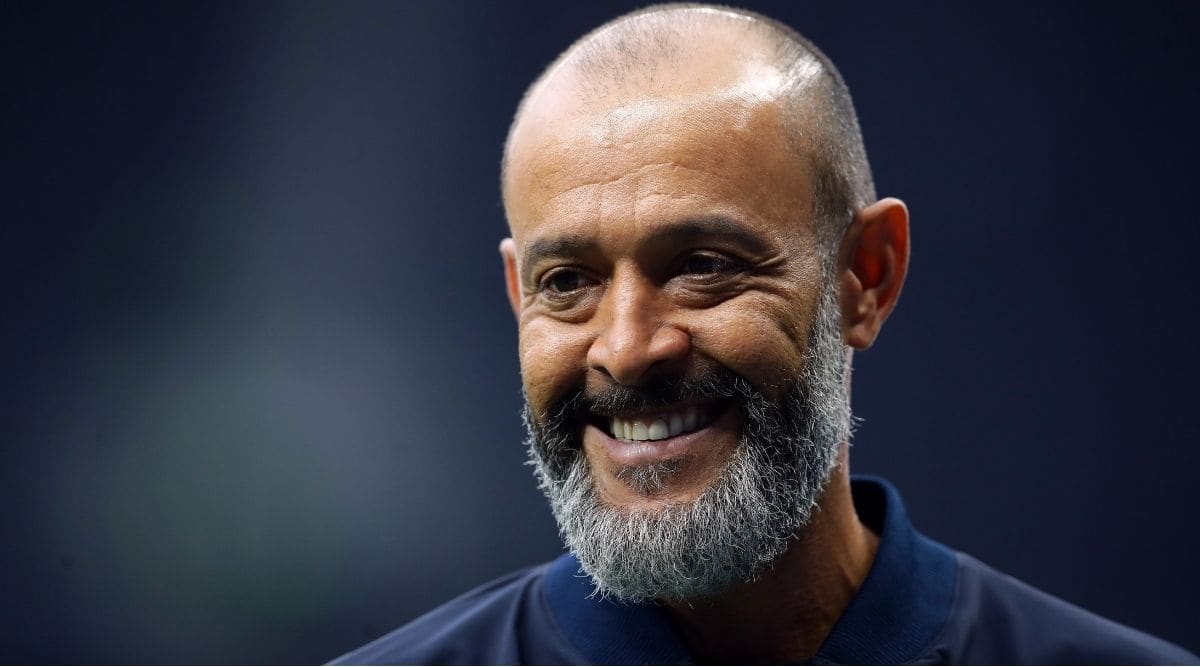 Manager Nuno Espirito Santo said Tottenham Hotspur had squandered their early season feelgood factor when they were stunned 1-0 by Pacos De Ferreira in the first leg of their Europa Conference League playoff on Thursday.

Four days after the high of beating champions Manchester City in their Premier League opener, Spurs were laid low in Europe’s third-tier club competition at the tiny home ground of the Portuguese club.

A Lucas Silva strike just before half time was enough to beat a completely overhauled Tottenham side and Santo was not impressed by what he saw.”Not good, not good,” he told the post-match news conference.

“The feel-good factor disappears. This is football. It is up and down but now you realise that this is the situation, they have to bounce back. This is what we are going to do. “England captain Harry Kane missed the first two matches of the season amid continued speculation about his future but Santo confirmed the striker would soon be back training with the full squad. “He trained today,” the Portuguese coach said.

“He trained with the group of players that stayed in England. He trained well and he is going to train tomorrow. And when we return he will join all the players and work (with) the group.

“Kane has been a transfer target for Manchester City, with City boss Pep Guardiola saying that it was up to Tottenham to make the move happen.The prolific striker told Tottenham chairman Daniel Levy at the end of last season that he wanted to leave the club in order to challenge for major trophies, according to media reports.

Spurs visit Wolverhampton Wanderers in the Premier League on Sunday before hosting Pacos De Ferreira in the return leg of the qualifying tie next Thursday.