Stuart Broad and Ben Stokes took three wickets each as England bowled South Africa out for 169 in their second innings at The Oval on Sunday, setting the home side a victory target of 130 with three-and-a-half sessions left in the decisive third Test. 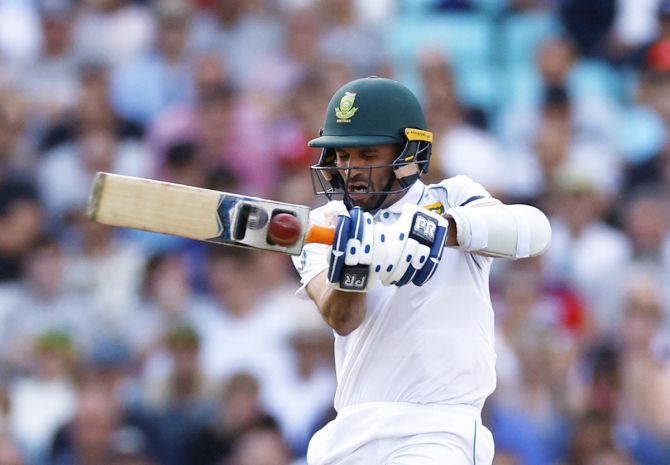 South Africa made the highest total in the game, but the fact that 30 wickets have fallen in 99 overs in the game is testament to the seamer-friendly conditions that will make England’s chase not as straight-forward as it seems. 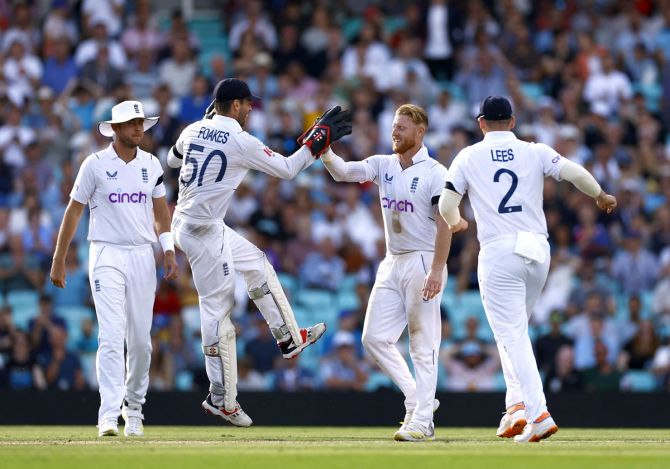 Victory for England would see them take the series, which is poised at 1-1. Day one of the Test was washed out due to rain and day two was cancelled as a mark of respect following the death of Queen Elizabeth.