The much-awaited 89th Annual General Meeting, which will have a number of topics of discussion, is set to decide on the number of teams for the next edition of the Indian Premier League. 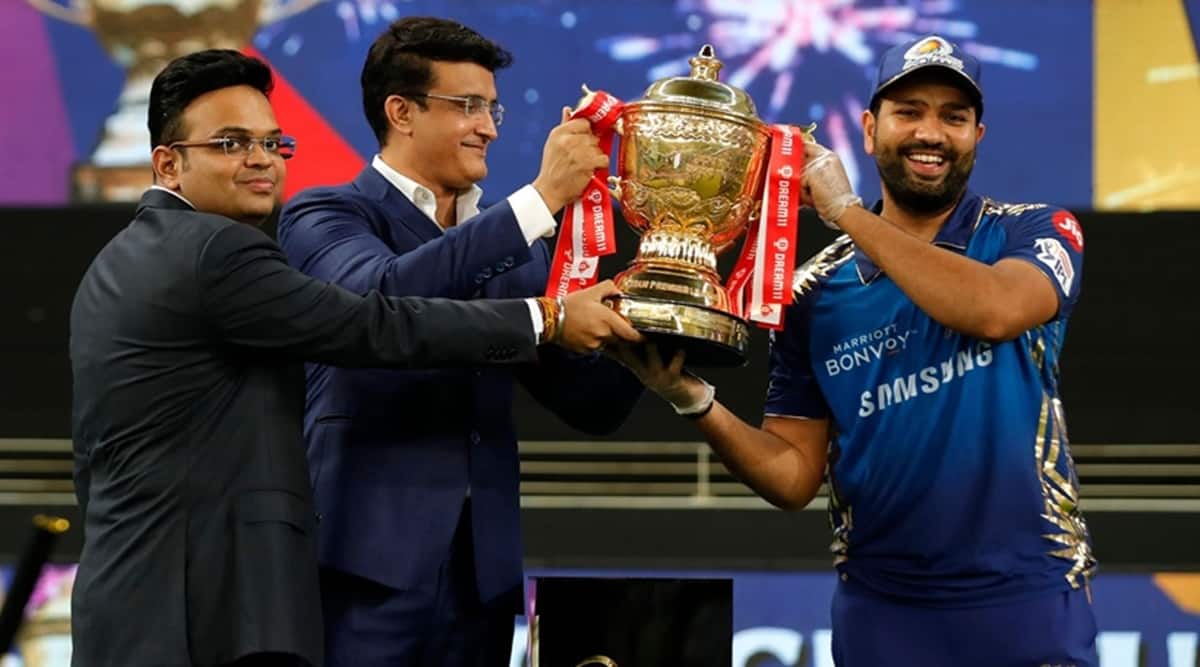 Ahead of the Board of Control for Cricket in India’s (BCCI) all-important 89th Annual General Meeting (AGM) on Thursday, a friendly match is set to be played between the officials of the board and the state associations.

Before the December 24 meeting, the friendly match will be played at the newly-built Motera Stadium in Ahmedabad, which has a seating capacity of 110,000. While one team would be captained by Sourav Ganguly, the other will be led by BCCI secretary Jay Shah.

The awaited AGM, which will have a number of topics of discussion, is set to decide on the number of teams for the next edition of the Indian Premier League (IPL).

According to a BCCI official, the majority of the members are in favour of an expansion, as they feel it would create a “larger talent pool, given the abundance of talent in India”.

“There are a lot of modalities that need to be discussed and most of the stakeholders feel that with IPL being held in April, there is very little time for a mega auction and to have a uniform retention policy,” a BCCI official said.

“You have to invite tenders and have a bidding process ready. In case you have two teams winning bids in late January or early February, they need to be given time for auction which can then be held only in March. That leaves a new team with very little time to plan,” he added.