Ricky Ponting said there has been a big difference between India and Australia in how the batsmen of the two sides have taken on opposition bowlers. 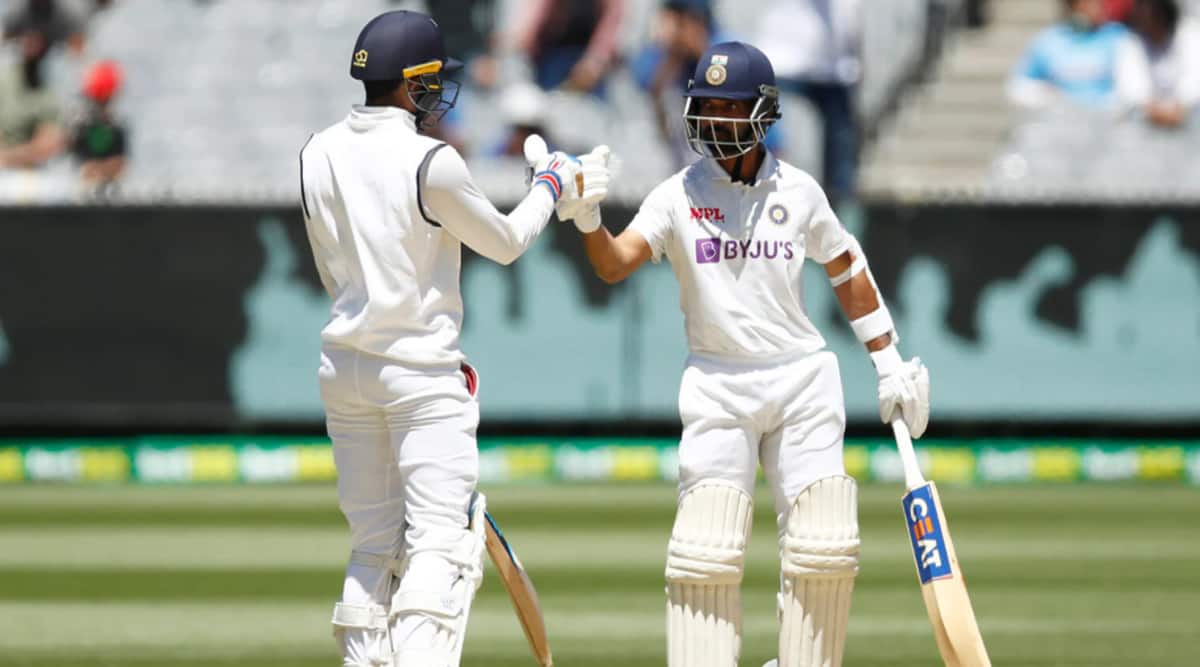 “I can count on one hand in Two Test matches how many pull shots have been played, how many drives down the ground have you seen? You can’t tell me there haven’t been short balls bowled or fulls balls bowled. There have been enough,” said Ponting on the ‘Unplayable Podcast’ after the 2nd Test.

“Shubman Gill & Ajinkya Rahane played more good pull shots than I think Australia have played in the two Tests. For Indian batsmen to do that against our attack & for ours to not, it’ll be a cop-out to just say their bowlers were good,” Ponting further said.

India won the 2nd Test by 8 wickets, with Gill and Rahane scoring runs at double the rate the Australian team had scored on the final day of the match on Tuesday.

The Melbourne Test was the first time since 1988 that no Australian player scored a half-century in a home Test match.