Shekhar Bangera, who passed away at the age of 74, played for Mumbai's Orkay Mills at the club level and also represented Maharashtra in the Santosh Trophy for the National Championships. 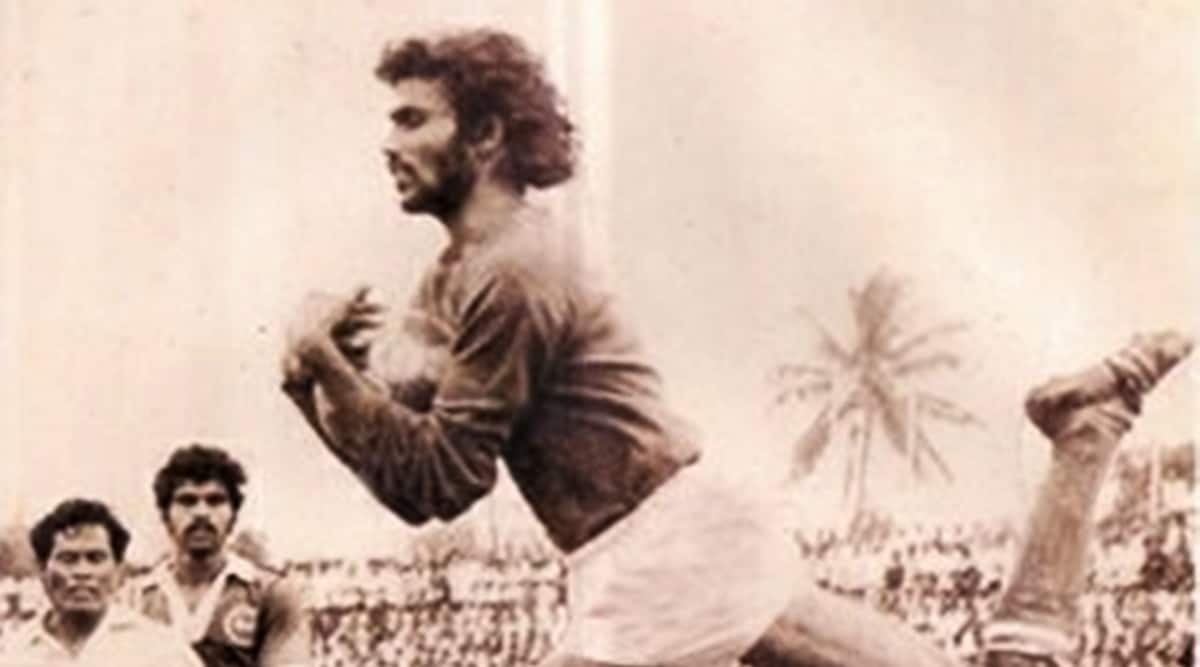 He was 74 and is survived by his wife and two daughters.

According to a statement issued here by city-based club Karnatak Sporting Association, Bangera was under treatment for COVID-19 at Mahesh Hospital, Brahmavar and lost his fight against the virus on Wednesday.

The lanky custodian started his career with ‘New India Assurance’.

Bangera, who showed a safe pair of hands, was later roped in by Bombay’s (now Mumbai) leading football club Orkay Mills and also represented Maharashtra in the Santosh Trophy for the National Championships.

He was also associated with the Dhanbad Football Academy, which he was instrumental in setting up.

He was laid to rest on Thursday morning.