London Games bronze-medallist Saina Nehwal and Kidambi Srikanth's hopes were all but dashed when the last of the Olympic qualifiers in Singapore was cancelled due to the COVID-19 pandemic. 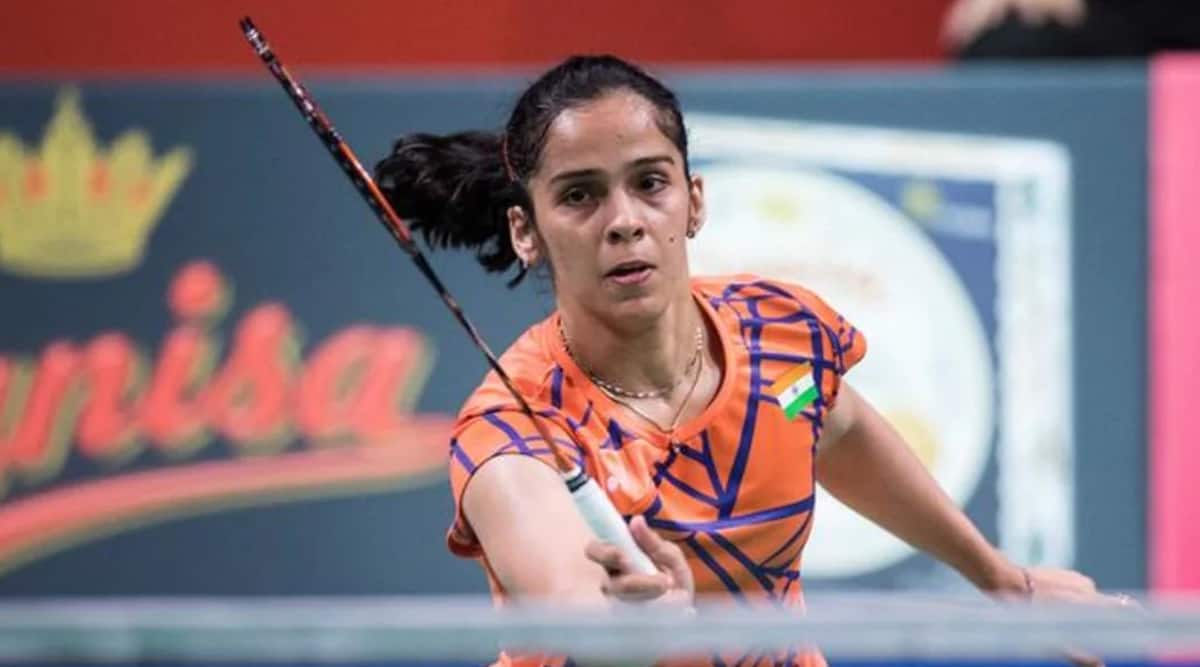 Kidambi Srikanth and Saina Nehwal’s slim hopes of qualifying for Tokyo Games ended after the game’s governing body (BWF) on Friday made it clear there will not be any change in the current ranking list and no further tournament will be held inside the qualification period.

Former world no 1 Srikanth and London Games bronze-medallist Saina’s hopes were all but dashed when the last of the Olympic qualifiers in Singapore was cancelled due to the COVID-19 pandemic.

The duo had hung on a slim hope when the governing body said it “will issue a further statement on Tokyo Olympics qualifying at a later date”.

“The Badminton World Federation (BWF) can confirm no further tournaments will be played inside the Tokyo 2020 Olympic Games qualifying window,” the apex body said in a statement on Friday.

“As such, while the qualification period officially closes 15 June 2021 as per the Revised Tokyo 2020 Qualification System, the current Race To Tokyo rankings list will not change.”

Owing to the health crisis, the world body had earlier revised the qualification period, extending it by nearly two months to June 15 after postponement of three important events.

However, with no respite from the pandemic, BWF was forced to cancel or postpone the last three qualifiers — India Open, Malaysia Open and Singapore Open, leaving players, including Srikanth and Saina, with no chance to earn a qualification.

“The Olympic qualification process is in effect closed as there are no additional opportunities for players to earn points,” BWF secretary general Thomas Lund said.

“However, we still need to receive confirmations from National Olympic Committees and Member Associations, followed by any possible reallocations, and this will take a number of weeks to complete.”

According to the qualification rules, the top 16 players – a maximum of two players each in men’s and women’s singles from a country – as on June 15 will gain direct entries.

The BWF said “invitations will be sent shortly with final participation lists and seedings to be published at the conclusion of this process.”

Indian shuttlers who have already made the cut for the Olympics include PV Sindhu, B Sai Praneeth, and the men’s doubles pairing of Chirag Shetty and Satwiksairaj Rankireddy.