CONMEBOL said on Friday each team can bring 2,200 guests to the final. Guests will be required to wear masks in the stadium and keep a distance of two meters among each other. No food and drinks will be allowed. 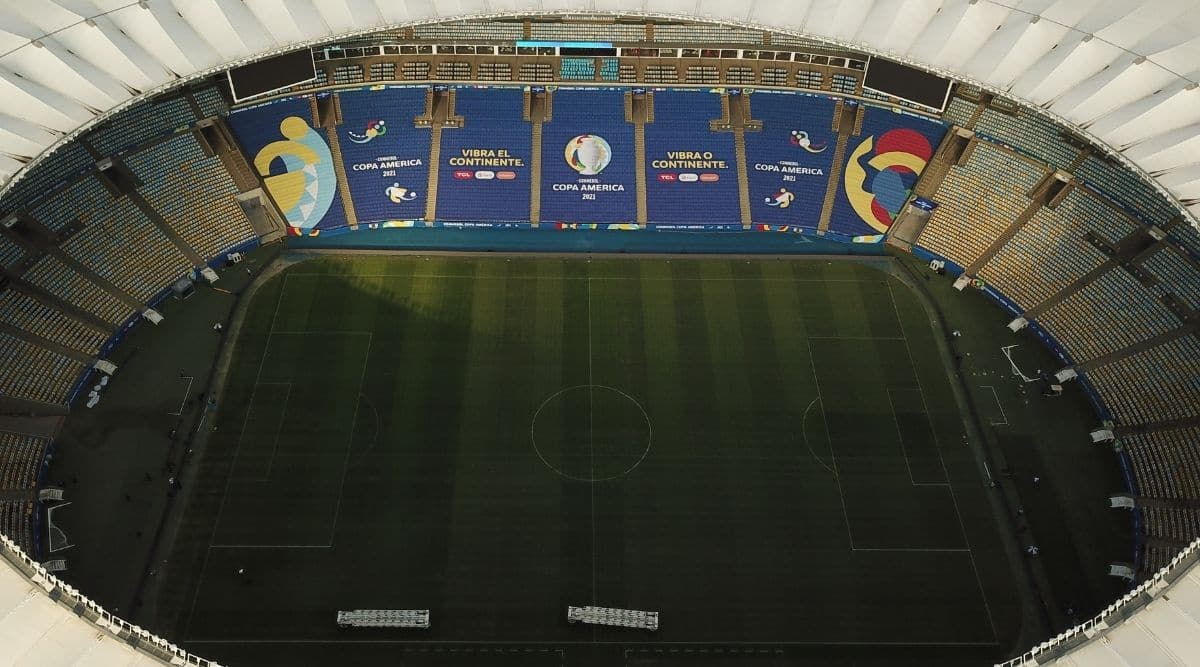 Rio de Janeiro officials are allowing Copa America organizers to invite thousands of COVID-19-tested fans into the final at Maracana Stadium between Brazil and Argentina on Sunday morning.

Rio city health secretary Daniel Soranz issued guidelines on Friday permitting crowds of up to 10% in each section of the 78,000-seat stadium. No tickets will be sold for the encounter.

CONMEBOL said on Friday each team can bring 2,200 guests to the final. Guests will be required to wear masks in the stadium and keep a distance of two meters among each other. No food and drinks will be allowed.

In January at Maracana, the delayed 2020 Copa Libertadores final between Palmeiras and Santos was attended by about 5,000 spectators, but they were all concentrated with little regard for social distancing guidelines. Soranz said in the guidelines that the decision followed a request by CONMEBOL, which said all spectators will need negative coronavirus tests to get in.

“There will be a great distance between people, and all the guests will be invited by CONMEBOL,” Rio Mayor Eduardo Paes said in a news conference.

Brazil agreed to stage the Copa America only two weeks before kickoff after original hosts Colombia and Argentina were dropped for political and health reasons. But Brazilians have generally showed disinterest in the tournament while the country suffers from the pandemic. Known deaths from COVID-19 are at 530,000, though recent figures suggest the vaccination efforts are having an impact.

Brazil defender Thiago Silva celebrated the allowance of fans at the final, which is expected to draw more attention due to the rivalry between the teams.

“There is another context with 10% of the attendance. For those who had none before, it is a motivation, an environment returning to normal,” Silva said.

“We know it is not ideal, but it has to happen like in Europe, little by little.” Brazilian President Jair Bolsonaro, who is not expected to attend Saturday’s final, is a critic of social distancing measures. He insists the economic impact of the pandemic kills more than the virus.