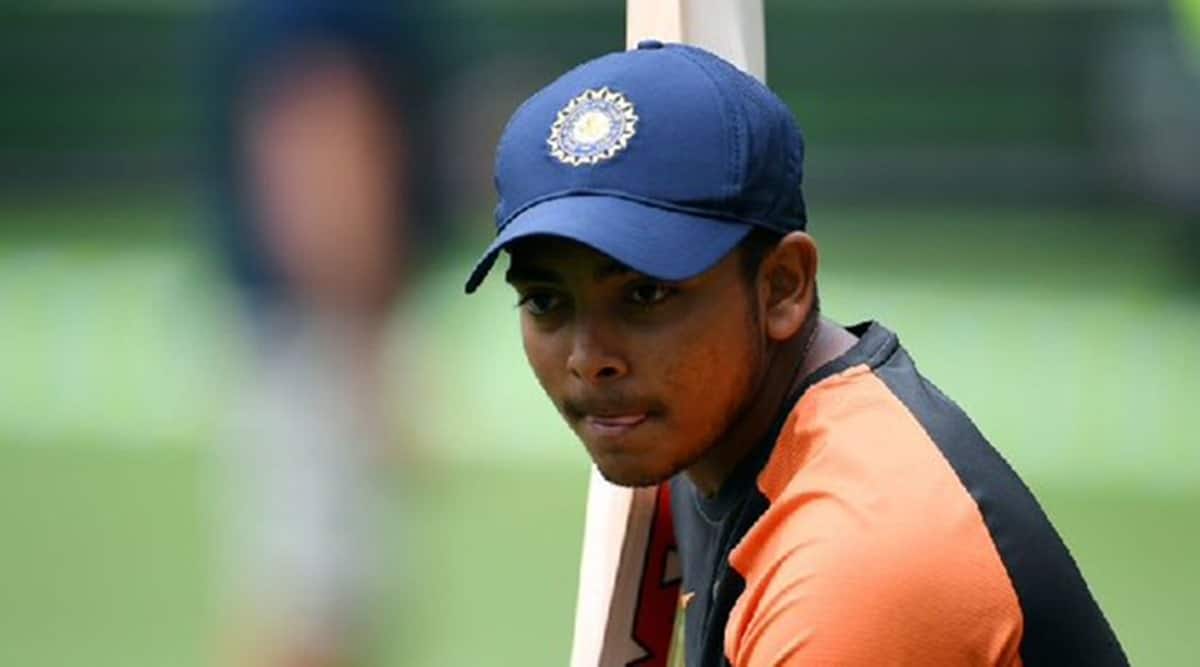 Hogg opined that the youngster’s technique is better suited for the number four or five spot.

“Shaw has made a lot of runs in domestic cricket, so he has talent. I think India should look at him at 4 or 5 for the long term, where his technique will be better suited,” Hogg tweeted.

The 21-year-old has struggled for runs in Australia, managing 0 and 4 in the opening Test at the Adelaide Oval. In the two warm-up games in Sydney, Shaw had scores of 40, 3, 0,19.

His technique against swing bowling has also come under scrutiny with a few greats of the game, including Sunil Gavaskar and Ricky Ponting, calling for his ouster from the team.

After his below-par performance in the Test series opener, it is expected that Shaw will be replaced by his former Under-19 teammate Shubman Gill, who has looked in good nick, scoring 43 and 65, in the pink-ball warm-up match.

India lost the series-opening Day/Night Test by eight wickets after collapsing to their lowest Test total of 36 in their second innings at the Adelaide Oval.

The two sides will be meeting again on Saturday, for the Boxing Day Test at Melbourne Cricket Ground.

India will be without the services of skipper Virat Kohli, who has returned home for the birth of his first child, and pacer Mohammed Shami, who suffered a fracture on his bowling hand in Adelaide last week.