Asif Ali, who lost his daughter earlier this week, left for England on Saturday following the funeral to join the rest of the team preparing for the ICC World Cup 2019. 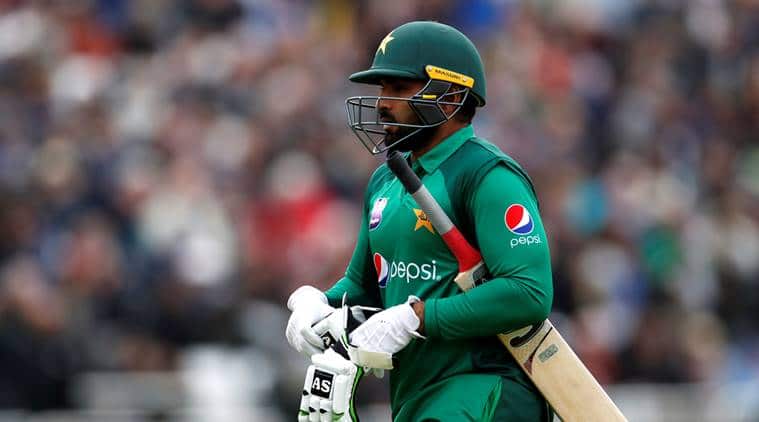 Asif Ali, who lost his daughter earlier this week, left for England on Saturday following the funeral to join the rest of the team preparing for the ICC World Cup 2019.

Dua, who suffered from stage four cancer, died in a hospital in the United States on Sunday and was buried in the Punjab province city of Faisalabad on Thursday. The hard-hitting batsman had said last month that his daughter was being flown to the US for her treatment.

Calling his 19-month old daughter Dua Fatima a warrior, Asif wrote on Twitter that she would continue to be his strength and inspiration. “I want to remember Dua Fatima as a warrior,” tweeted 27-year-old Asif. “She was my strength and inspiration. The fragrance of her memories is going to stay with me forever. I again request you all to pray for the soul of my princess. Thanks again for being there for me.”

Asif was not named in the preliminary squad for the World Cup but was called up after hitting two half-centuries in the ODI series against England. Pakistan had lost the series 4-0.

Former Indian cricket legend Sachin Tendulkar also expressed his condolences and said that Asif might keep thinking of his late daughter during the World Cup. “Look, the loss of an immediate family member devastates. I express my heartfelt condolences to Asif, his wife and the other family members… Such losses are irreparable and Asif is bound to keep thinking of his late daughter even when he’s back in England for the World Cup,” Tendulkar told The Telegraph.

Pakistan open their World Cup campaign with a match against the West Indies in Nottingham on Friday.