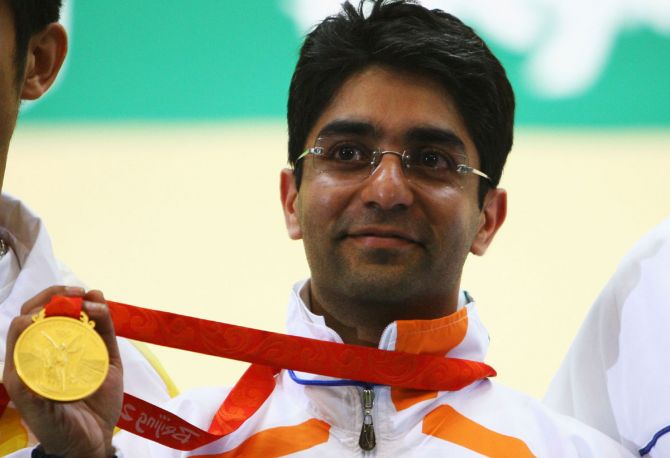 It was on this day, exactly 13 years ago, when Abhinav Bindra won a historic gold medal at the 2008 Beijing Olympics.

Then 26, Bindra became the country’s first individual gold medallist at the 2008 Olympic Games as he registered a thrilling come-from-behind victory in the men’s 10m air rifle event on August 11, 2008.

Bindra was fourth after qualifying, but had a brilliant final round and even hit a near perfect 10.8 on his last visit to pull in front of Henri Hakkinen of Finland, who dropped to bronze with a poor final shot of 9.7.

His feat bettered the silver medal effort of double trap shooter Rajyavardhan Singh Rathore at the Athens Games in 2004.

Neeraj Chopra recently joined Bindra in India’s Gold Medal Club when he won the men’s Javelin competition and ended India’s 125-year wait for an elusive medal in athletics at the Olympics.

Neeraj’s gold enabled India to surpass its previous best haul of six medals, achieved at the 2012 Games in London.