As the Women's History Month came to an end, Candace Parker advocated that women need to be celebrated every single day, not just for one month. 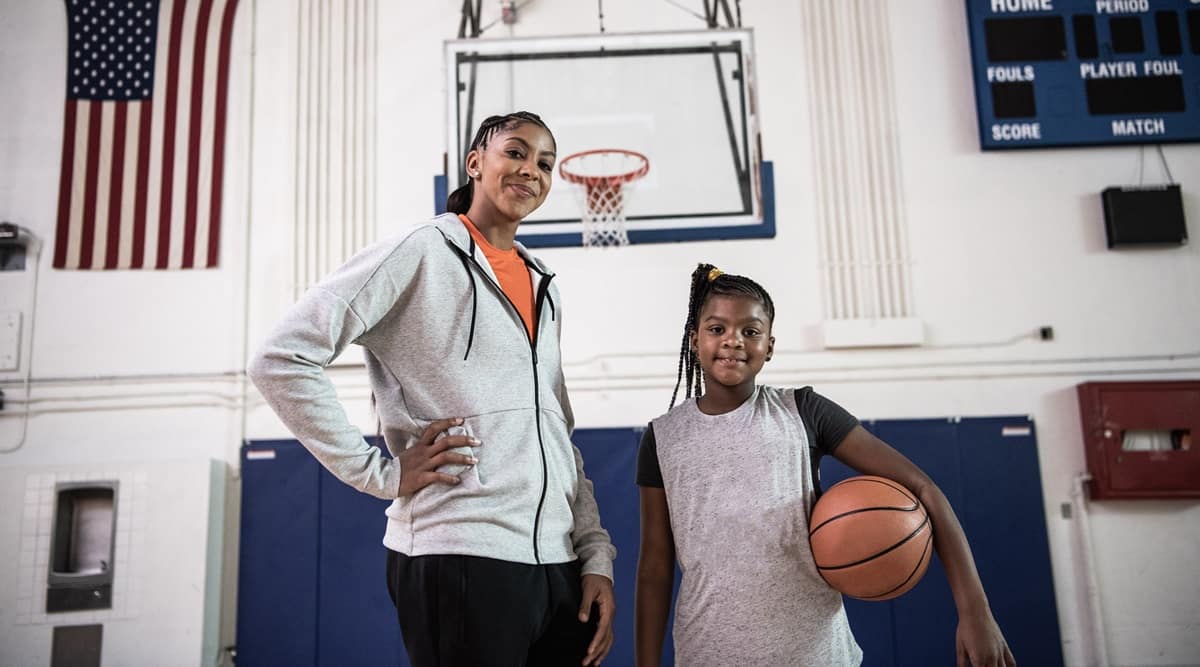 Candace Parker, who plays for the Los Angeles Sparks of the Women’s National Basketball Association (WNBA), delivered a powerful message as Women’s History Month comes to a close. She advocated that women need to be celebrated every single day, not just for one month.

In an exclusive with Bleacher Report, Parker said, “Most days, a lot of you don’t hear too much about us. Some days, you might hear about a handful of us – the first of us, the only to win that title, take that job, run that fast, that far.”

Here is the full video:

Parker has been selected to six all-WNBA teams and five all-star teams, and was the first player to win the Rookie of the Year and the WNBA Most Valuable Player Award in the same season.