Nikhat Zareen (51kg) and Gaurav Solanki (57kg) both lost in the semi-finals at the Bosphorus Boxing Tournament. 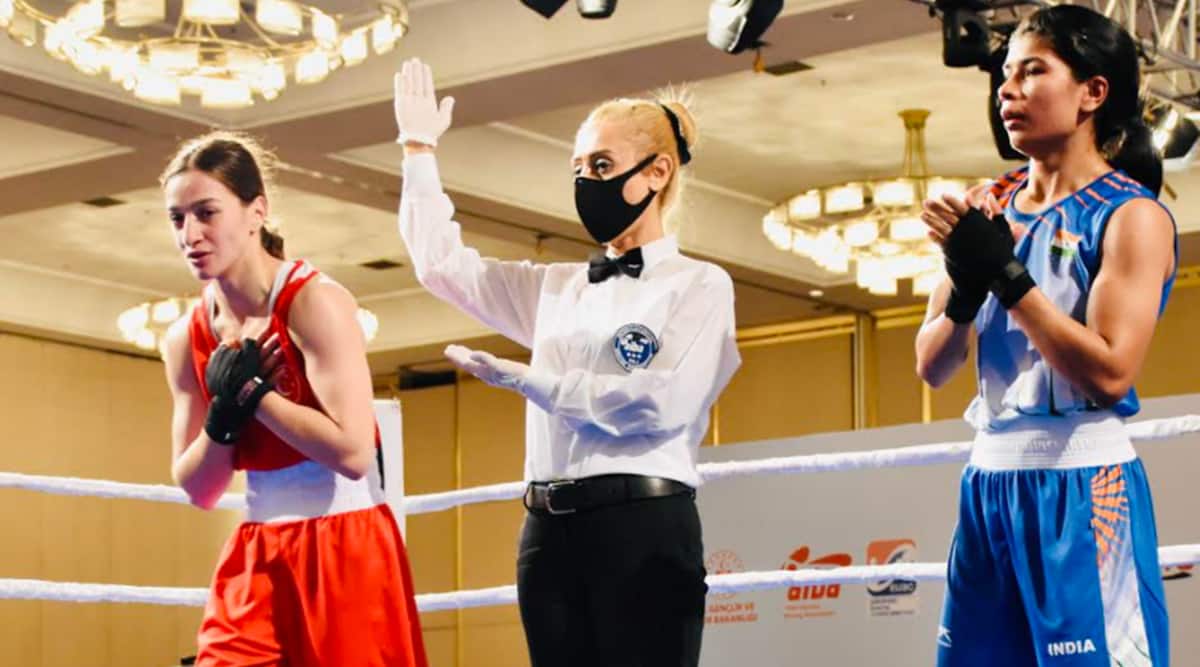 India boxers Nikhat Zareen (51kg) and Gaurav Solanki (57kg) settled for Bronze medals after going down in semi-final at the Bosphorus Boxing Tournament in Turkey on Friday.

The opening round had both the boxers playing the waiting game but the subsequent rounds saw both the boxers attack a lot in an intense bout but the home favourite landed more punches and secured a unanimous 5-0 win.

Meanwhile, CWG gold medallist Gaurav Solanki, who notched up impressive wins in the previous rounds, was facing Argentina’s Nirco Cuello. Gaurav fought hard and displayed his attacking prowess from the start but conceded clear punches in the dying minutes to lose 5-0 and bow out of the tournament.