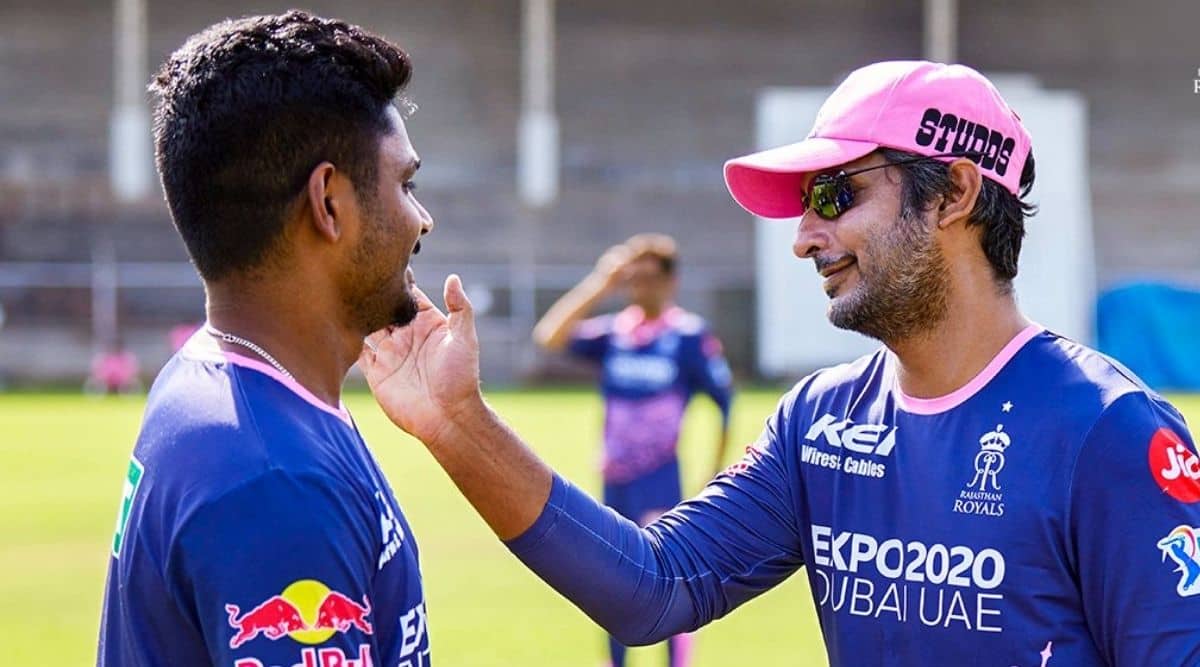 Rajasthan Royals team director Kumar Sangakkara has backed Sanju Samson’s decision to retain strike for the last ball during a stiff run-chase against Punjab Kings, saying it was encouraging to see him take responsibility.

Skipper Samson hit 12 fours and seven sixes in a 63-ball innings but in the end failed to hit Arshdeep Singh’s final ball for a six as RR lost to Punjab Kings by four runs in the IPL on Monday night.

Needing five off last two balls, Samson had refused to take a single, sending back Chris Morris on the penultimate ball.

“Sanju backed himself to get the job done, and he nearly did, he was five or six yards short of hitting that last ball for a six and sometimes when you are hitting the ball well and you are in form, you believe you can do it,” Sangakkara said in a virtual press conference.

“It was encouraging to see Sanju do that, you can always talk about a miss single here or there but the crucial thing for me is players’ belief and attitude, commitment into what they know their strengths are.

“Sanju took it upon himself to finish that game and he just fell a few yards short and that happens, but the next time I believe that he will hit that 10 yards further to win us the game.”

Asked how can Samson become more consistent, Sangakkara said: “I know when you start off with a bang, you always want to talk about consistency, but the real key is to understand it defers from game to game… it is about constructing an innings on a new day.

“When he keeps those thought processes simple, there is nothing else for him to worry in terms of technique or execution. I just want him to keep relaxed and focus on just the ball that he is facing.”

“Riyan is a special player, as you would have seen. He has got amazing hand speed, great composure and (Mohammed) Shami with his experience took a risk bowling a bumper at that time, and Riyan just didn’t get enough bat on it.

“That is the nature of the game, that is risk and reward, and I love watching Riyan play with that freedom and when you play with freedom sometimes wickets do fall.

“Riyan and Sanju were both having a wonderful partnership and got us into the game, with batters to come to try and finish it. I am really encouraged by the passion and commitment showed by all the younger players.”

Parag added 52 runs with Samson on way to his 11-ball 25, which was studded with three sixes, while Sakariya, making his debut, claimed three wickets and also took a superb catch.

“He (Sakariya) was just brilliant, his skill was on display but it was really wonderful to watch a bowler in such a high-scoring match, always smiling, always in the game, he took an amazing catch at short-fine leg.

“He managed to come back and bowl with the new ball and then he bowled at the depth when everyone was taking punishment, so it speaks a lot about his skill, his attitude and it is great to have him in the side.”

It has been a tough phase for Sakariya whose younger brother committed suicide in January while he was playing at the T20 Syed Mushtaq Ali Trophy.

Son of a tempo driver, Sakariya was among the wickets in the tournament and was picked up by Rajasthan for Rs 1.2 crore in the mini auction.

“He is a simple guy, and he’s had ups and downs in life and he’s here to enjoy his cricket and our job is to support that and it’s really good to see the control that he had and the change-ups and picked the moments to bowl them,” Sangakkara said.

“He’ll get better and things will get tougher when batsmen get used to him and analysing a bit more, but I think Chetan is a young man who I think will have a very, very good future.”

Plan was to bowl wide yorkers to Samson: Arshdeep Singh 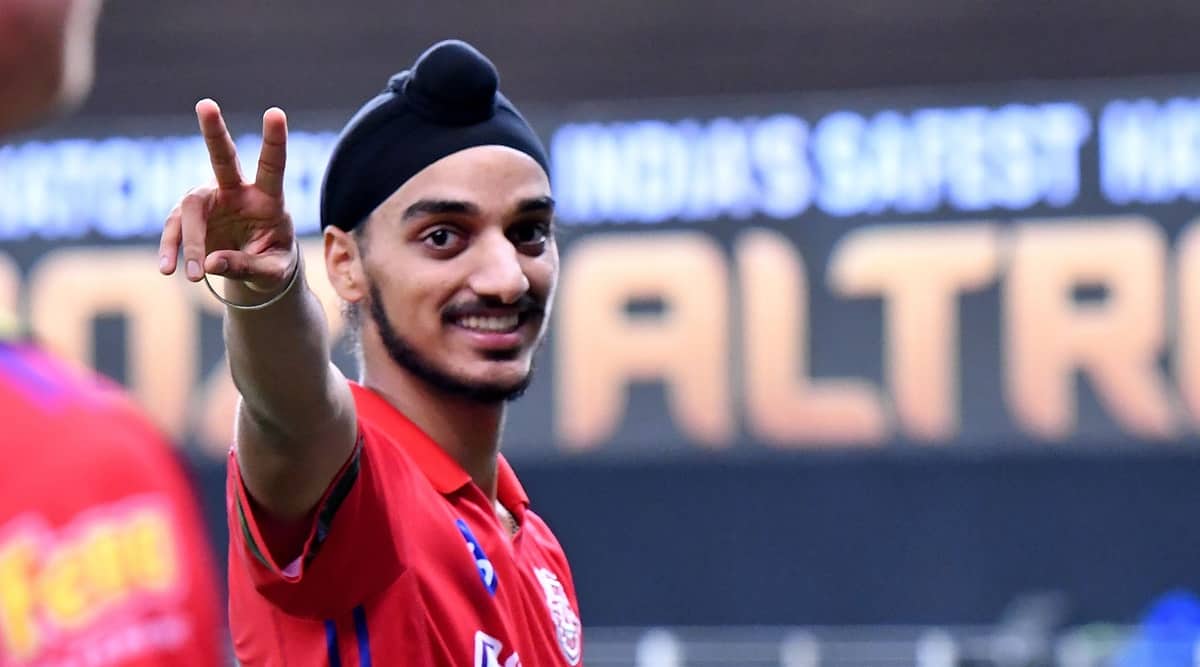 The plan was to “bowl wide yorkers” to the rampaging Sanju Samson, Punjab Kings pacer Arshdeep Singh said after he guided his team to a four-run win over Rajasthan Royals in the IPL.

Samson almost took Royals home with a breathtaking 119 off 63 balls but was caught off the game’s final ball with left-arm pacer Arshdeep defending 13 runs in the last over on Monday night.

At the post-match press conference, Arshdeep was asked how he prepares himself for bowling in high pressure situations.

“I just back myself and the way support staff or the bowling coach said to back myself and try to keep the things simple and back the plan which has been devised after speaking to the captain and if you have to bluff, bluff the batsmen and not the captain,” Arshdeep said.

He returned figures of 3/35 as Punjab managed to eke out a win after posting 221 for six on the board.
The left-arm pacer dismissed Samson on the final ball as the Rajasthan skipper holed in the deep.

Asked about his plans to bowl at Samson in the final over, Arshdeep said, “The field was set and the plan that he was to fed (with) wide (balls), had to try and bowl wide yorkers and if we could execute all the six balls, then it will be difficult for him.”

“The main thing was to back the execution and bowl as per the plan,” he said.

According to the 22-year-old Guna-born speedster, there was not much dew at the Wankhede Stadium.

‘I guess every team now practices bowling at the depth with the dew, everyone knows that there will be some dew, but I don’t think that there was that much of dew tonight and yes every team practices because you prepare for everything,” he said.

According to Arshdeep, no team can be written off in the IPL.

“The wicket was pretty good and they batted really well and I guess IPL is such a big stage and such a good league, you cannot write off any team,” he signed off.

Punjab, who started their IPL 14 campaign on a winning note, will next face Chennai Super Kings on April 16 at the same venue.