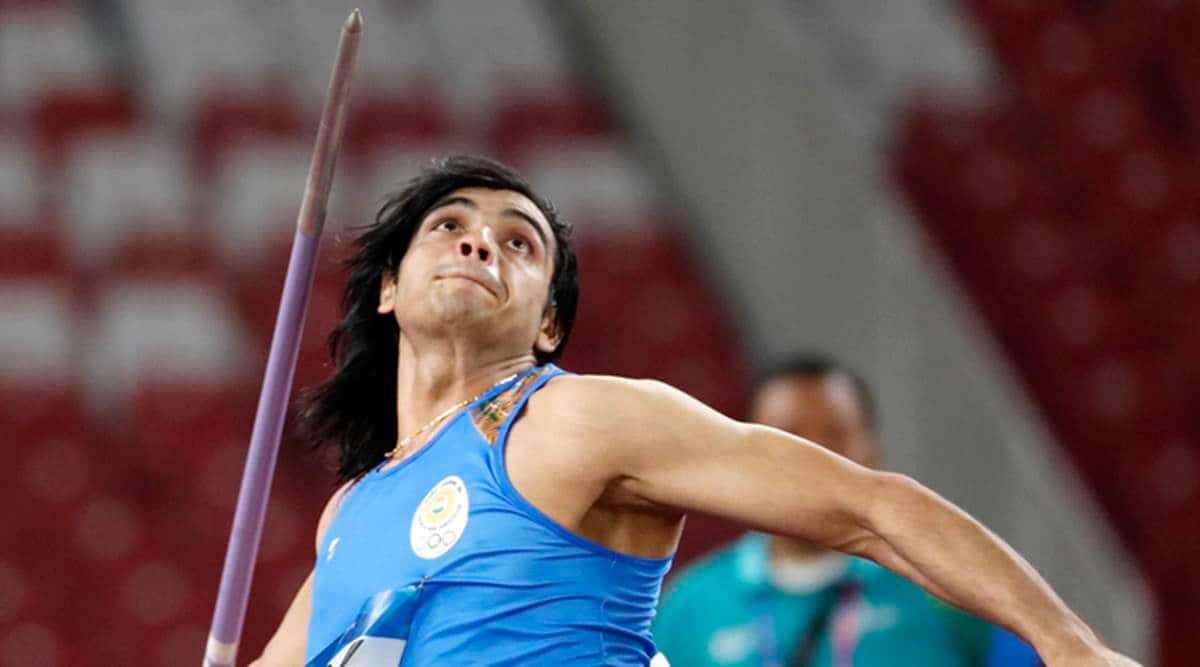 Olympic-bound star Indian javelin thrower Neeraj Chopra came up with a best effort of 83.18m to win an event in Lisbon, Portugal on Thursday in his first international competition after more than a year.

After beginning with 80.71m, Chopra sent the spear to 83.18m in his sixth and final throw to win the javelin event at the Meeting Cidade de Lisboa (Meeting, City of Lisbon).

His second, third and fifth throws were fouls while he recorded 78.50m in his fourth effort under windy conditions at the Lisbon University stadium.

The 23-year-old Indian, who has not taken part in any international event after qualifying for Tokyo Olympics in January last year in South Africa, had reached Lisbon on Sunday.

The reigning Asian and Commonwealth Games champion, who has a personal best of 88.07m, was to leave for Europe on Monday last for a training-cum-competition stint but it was delayed by a few days due to visa related issues.

He had spoken about lack of competition hampering his Olympic build-up during an interaction a few weeks ago.

Chopra had broken his own national record with a throw of 88.07m in Patiala at the Indian Grand Prix 3 in March.

He had qualified for the Olympics with a throw of 87.86m, which bettered the qualifying mark of 85m, at an event at Potchefstroom, South Africa, in January last year.

After that, he had a brief training stint in Turkey before rushing back home in March last year just before the lockdown was imposed due to the COVID-19 pandemic.