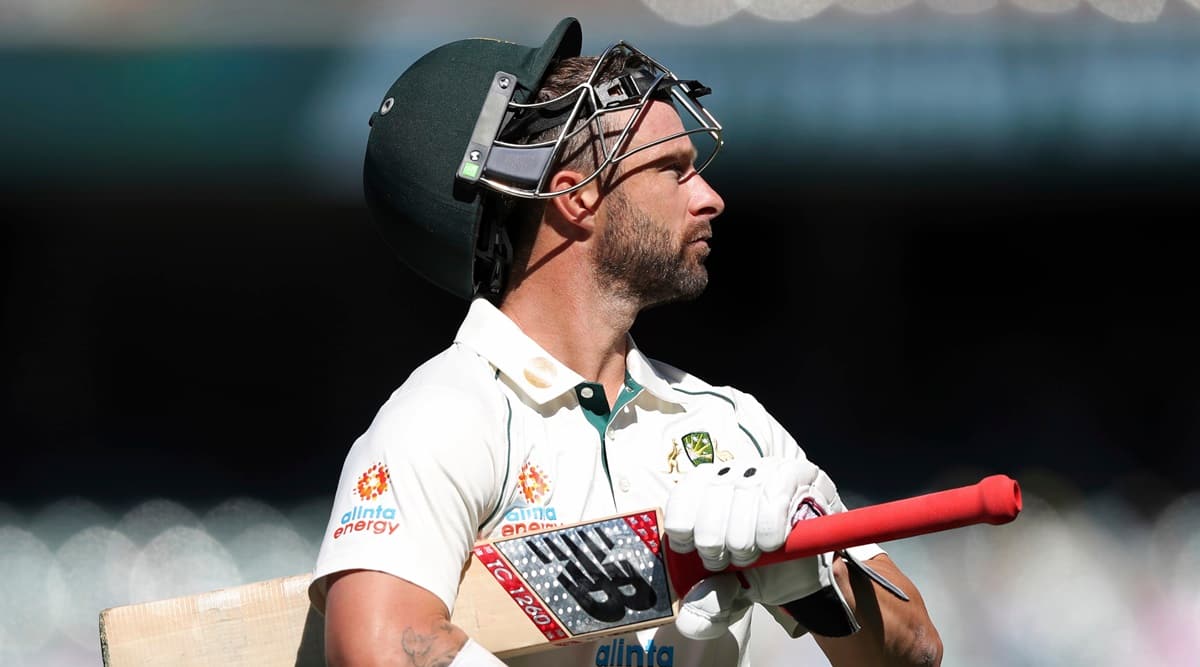 Matthew Wade has been cut from Australia’s test squad for the scheduled tour to South Africa.

While the 33-year-old wicketkeeper-batsman didn’t make the 19-player list for South Africa, though, he was picked as vice-captain of an 18-player squad that is set to play New Zealand in a series of Twenty20 matches.

The tours are expected to be held concurrently in March, although there hasn’t been confirmation of the schedule for test series.

Travis Head, who was dropped from the starting XI for the series-deciding test loss to India in Brisbane earlier this month, was preferred as a middle-order batsman to Wade.

Aaron Finch will lead the T20 squad for the five-game series in a squad that also includes emerging spinner Tanveer Sanga, the return of Jhye Richardson and the inclusion of short-form regulars Glenn Maxwell, Adam Zampa and Marcus Stoinis.

Cricket Australia said in a statement Wednesday that the T20 squad will not change regardless of any changes to the test series itinerary.

“When presented with the challenging task of selecting two concurrent Australian men’s squads for overseas tours, we picked our first-choice test squad given the importance of the proposed series against South Africa,” Australia’s selection chairman Trevor Hohns said.

“The squad is quite similar to that selected for the final two tests of the recently-completed Border-Gavaskar series, with the exception of Matt Wade, who will join the Australian men’s T20I squad in New Zealand, and the addition of Alex Carey, who has been in strong form with both bat and gloves.”

India won the four-match test 2-1 series by clinching a victory at the Gabba, Australia’s first loss at the Brisbane venue since 1988.

The Australians were in strong positions to win the third and fourth tests but were unable to bowl out India in the fourth inning either time, and Paine came in for criticism for his leadership.

Ben Oliver, Cricket Australia’s general manager for national teams, said Paine’s record as captain had been very good since he took over in 2018 in the wake of the ball-tampering scandal in South Africa that led to suspensions for then skipper Steve Smith and vice-captain David Warner.

“Tim Paine has been an outstanding captain since taking over in incredibly difficult circumstances,” Oliver said.

“Tim has the support of the team, the coach and everyone else at Cricket Australia and the result of the Border-Gavaskar Trophy series has done nothing to diminish that.

“Tim is in career-best form with the bat and, while the series against India was not his best with the gloves by his own admission, he remains in the top echelon of wicketkeepers globally.”

South Africa has just started a two-test series in Pakistan.

Hohns said the T20 squad was designed to give players a chance to push for selection at the 2021 T20 World Cup.

“In a World Cup year, it’s exciting to select a squad that combines some of the biggest names in international T20 cricket with the best emerging players in the country,” Hohns said.

“We like the balance of this squad for what should be a thrilling series against the Black Caps.”