When asked by a fan on Twitter about Sancho's possible inclusion to United, striker Marcus Rashford said, 'yes x'. 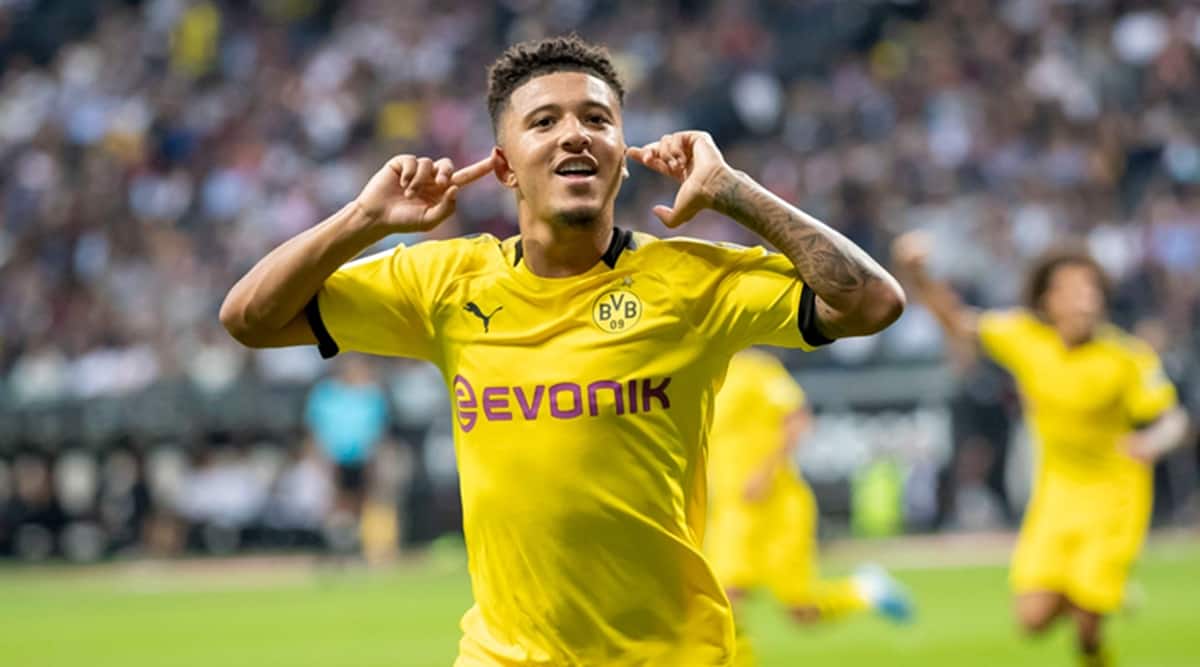 England’s star footballer Marcus Rashford has confirmed that Borussia Dortmund winger Jadon Sanchos will join Manchester United soon. Both clubs are on the brink of finalising a deal for Sancho, with confirmation set to arrive in the next few days.

When asked by a fan on Twitter about Sancho’s possible inclusion to United, the 23-year-old Man United striker Rashford said, ‘yes x’.

Sancho was a frustrated spectator as England beat Germany in the Euro 2020 finals in Tuesday night, with the 21-year-old set to confirm he should be getting more game time at the international level when he is performing in the Premier League next season.

The English side is finally unburdened by the weight of its agonizing history against the Germans. This was a day more reminiscent, albeit with a long way to go in Euro 2020, of the 1966 World Cup final win over them on the same site.