Solskjaer revealed in his pre-match interviews that United could be without Anthony Martial for the rest of the season due to a knee injury. 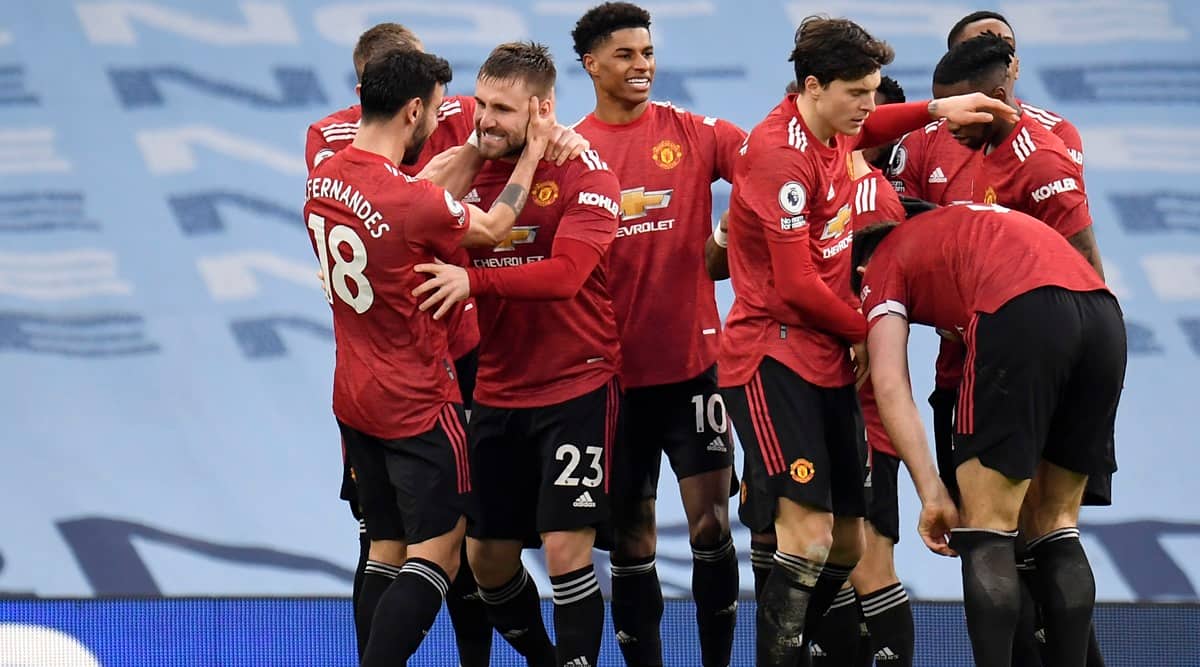 Mason Greenwood completed a strong comeback by Manchester United in a 2-1 win over Brighton that strengthened the team’s grip on second place in the Premier League on Sunday.

While Manchester City is all but certain to capture the league title, Ole Gunnar Solskjaer’s side is looking to underline its progress by finishing as runner-up and going all the way in the Europa League.

Brighton made life difficult and United academy graduate Danny Welbeck put the visitors on course for their first-ever league victory at Old Trafford, only for Marcus Rashford and Greenwood to reply in the second half.

This match was far less dramatic than United’s 3-2 win in September’s reverse fixture — when Bruno Fernandes converted a penalty after the final whistle — but Brighton made the hosts work hard for its victory.

United consolidated second place and is four points ahead of third-place Leicester and 11 ahead of Tottenham in fifth.

Dean Henderson was chosen ahead of David De Gea in goal for United and did well to repel a point-blank header from Welbeck, only for the striker to direct home the rebound in the 13th minute.

Rashford provided a smart, angled finish from Fernandes’ pass to make it 1-1 in the 62nd.

Brighton’s penalty appeals fell on deaf ears after Harry Maguire appeared to pull back Welbeck close to the goal, before Greenwood’s diving header from Paul Pogba’s mis-hit shot completed the recovery in the 83rd.

Solskjaer revealed in his pre-match interviews that United could be without Anthony Martial for the rest of the season due to a knee injury.