Lovlina Borgohain is now set to skip the national championships after securing a place in the AIBA World Championship squad based on her bronze medal-winning Tokyo Olympics performance. 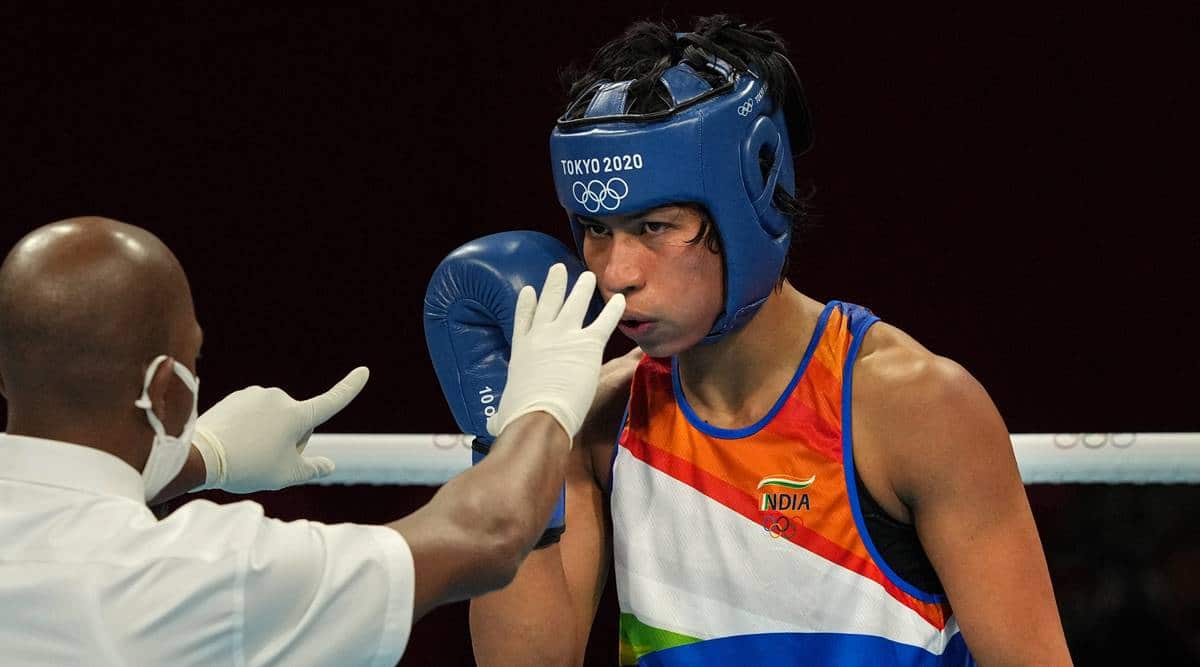 Tokyo Olympics bronze-medallist Lovlina Borgohain (69kg) has been handed direct qualification for the upcoming women’s world boxing championships by the Indian federation, which has decided that the remaining squad will be made up of gold-winners from the upcoming nationals.

The national championships will be held in Hisar from October 21 and just like the recently concluded men’s event, the champions will make the cut for the worlds’ squad.

“The gold-medallists in each weight category will represent India in the AIBA women’s world championship except 69kg (as) Tokyo Olympics bronze-medallist Lovlina Borgohain will see direct qualification for the world championships,” the Boxing Federation of India stated.

Apart from this, the gold and silver-winners from the nationals will also secure their place in the national camp. The bronze-winners will fight it out in trials featuring medallists from the previous three editions of the tournament for a place in the camp.

The 24-year-old is now set to skip the national tournament after securing a place in the squad based on her Tokyo performance.

The women’s world championship is to be held in December in Istanbul. The exact dates for the marquee competition are yet to be decided.

The men’s camp for the world championship, slated from October 24 in Belgrade, Serbia is yet to take off.

A Federation source said that it could kick off in the next couple of days in Patiala amid continuing brain-storming over the coaching staff and who among the support staff will travel with the team to Belgrade.

“Time is fast running out. Hopefully things will get moving in the next two days,” the source said.

The BFI has made it clear that the coaching staff of both the men and women campers is set for a revamp in the next couple of months.

The review is being done in the backdrop of the Tokyo Olympics performance in which none of the male boxers could make the medal rounds.