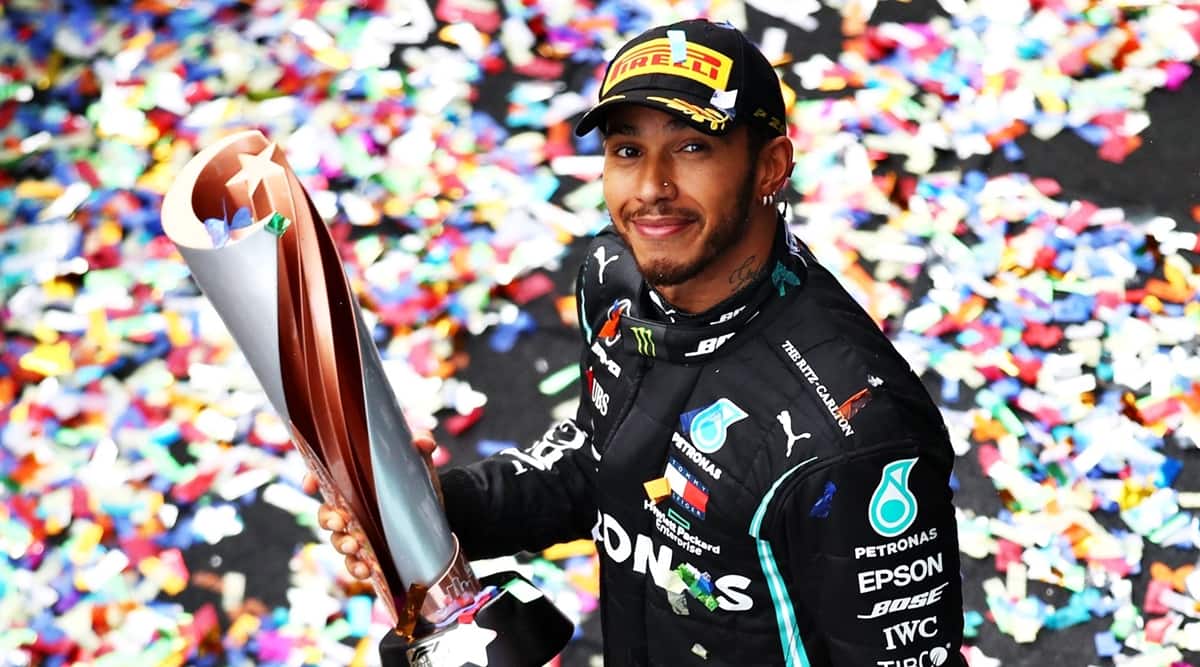 Seven-time Formula One champion Lewis Hamilton capped another successful year by claiming the BBC’s Sports Personality of the Year prize.

Hamilton has been a vocal advocate in support of the Black Lives Matter movement and said he now has “something different” driving him.

England midfielder Henderson led Liverpool to its first Premier League title in 30 years. Liverpool is atop the league heading into the busy Christmas period. Henderson was also praised for his role in the #PlayersTogether campaign, which raised funds for National Health Service charities during the coronavirus pandemic.

Doyle broke her own record for the most victories in a calendar year by a female jockey before enjoying a Champions Day double at Ascot — including her first Group One aboard Glen Shiel in the British Champions Sprint.

The other three members of the six-person shortlist were boxer Tyson Fury, snooker player Ronnie O’Sullivan, and cricketer Stuart Broad.

Marcus Rashford’s efforts off the field were recognized with a special award.

The England and Manchester United soccer player led a campaign to provide free school meals for vulnerable children during the spring lockdown, and continues to work on projects to tackle child hunger.