Rahul was missing from the Indian team's customary practice session, attended by almost all the players on Tuesday at the Green Park stadium. 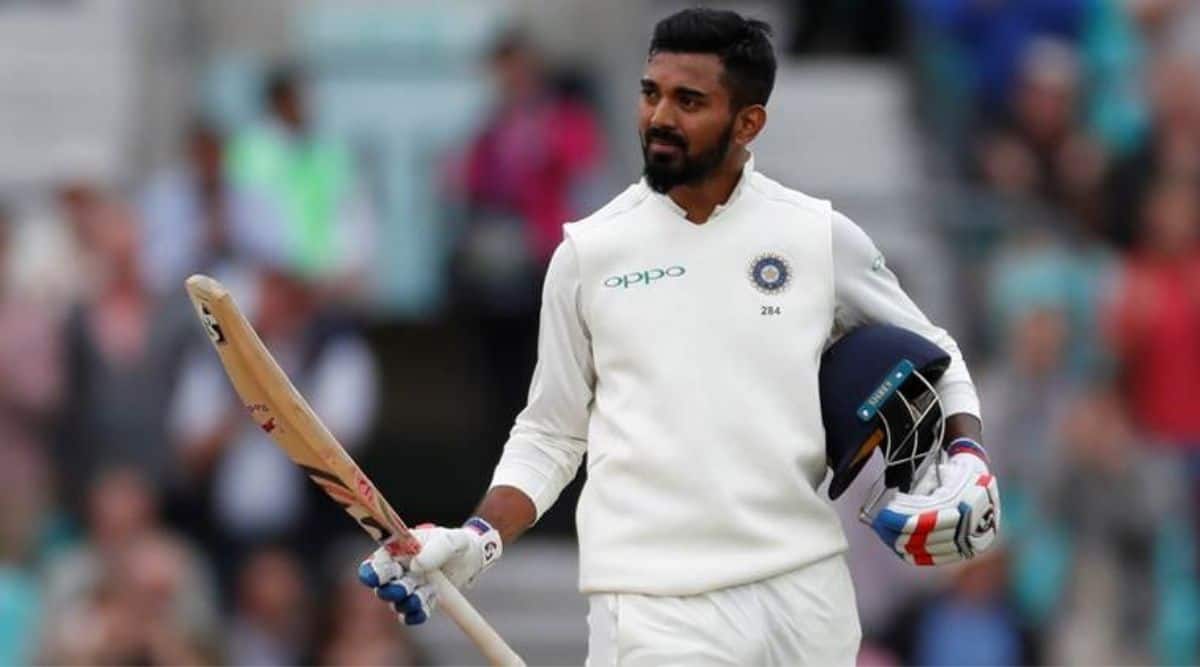 Senior India opener KL Rahul was on Tuesday ruled out of the first Test against New Zealand, starting Thursday, due to an injury.

According to BCCI, KL Rahul has sustained a muscle strain on his left thigh which rules him out of the upcoming 2-match Test series against New Zealand.

Suryakumar Yadav, who was a part of India’s Test squad that travelled to England, has been added to the side.

“KL Rahul is not playing the first Test,” a BCCI source told PTI.

Rahul was missing from the Indian team’s customary practice session, attended by almost all the players on Tuesday at the Green Park stadium.

Shubman Gill was seen opening the batting along with Mayank Agarwal during the team’s net session as Cheteshwar Pujara, the vice captain for the series-opener, also batted.

It is understood that one among Shreyas Iyer or Suryakumar Yadav will make his Test debut and bat in the middle order.

Shubhman was expected to bat in the middle order but now in the absence of Rahul, the youngster will be asked to play in his usual opening slot.