One athlete, a national junior record holder in her time, said being an introvert she was afraid to talk back to the coach. The other athlete tried to commit suicide as a teenager and had nervous breakdowns. 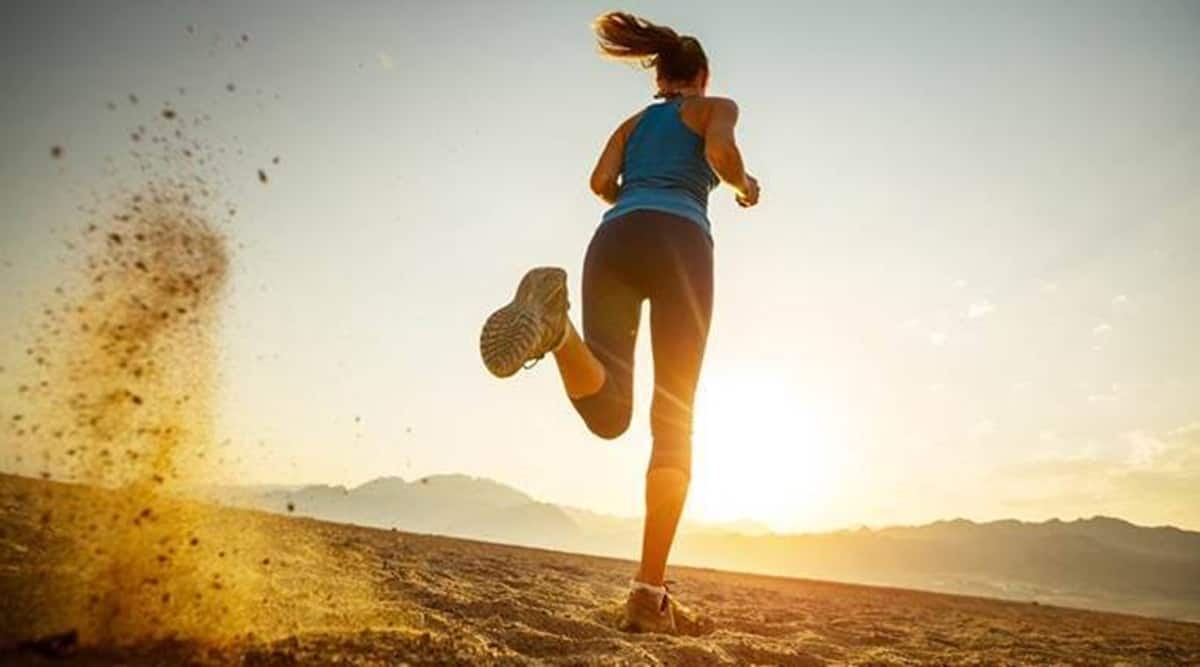 After a 19-year-old national-level runner filed a sexual harassment complaint against Chennai-based athletics coach P Nagarajan in May, seven more women athletes, among them India internationals, came forward with similar allegations against the 59-year-old, The Indian Express had reported.

All the complainants, some of them long retired, had trained as juniors with Nagarajan, and the abuse is said to have happened over several years.

Nagarajan is credited with mentoring several national medallists over three decades. The coach is facing charges under the IPC and Protection Of Children from Sexual Offences (POCSO) Act. The victims gave statements to a magistrate. Last month, the police filed a charge sheet. The Indian Express spoke to two victims who are adults now.

Asking them to come for personal coaching, isolating them from the rest of the group and then touching them inappropriately during massage when nobody was around is how two former international athletes recall some of the sexual abuse by coach P Nagarajan when they were teenagers.

One athlete, a national junior record holder in her time, said being an introvert she was afraid to talk back to the coach. The other athlete tried to commit suicide as a teenager and had nervous breakdowns. Now in her late 30s, she says she has struggled with intimacy, forming relationships and found it hard to trust older men ever since.

The Indian Express spoke to the two athletes separately. They were coached by Nagarajan during different time periods. They have both given their statement to a magistrate.

If the athletes attempted to leave early before a massage session by the coach, they would either get the cold shoulder for the next few days or he would start a character-assassination campaign against them in the academy.

“I broke the Under-16 national record. That is when the sexual abuse started. He used to say ‘you have to stay back after practice so you can train more’. If I had knee pain, he would say ‘I will relieve the pain’. He used to touch my private parts, I felt really uncomfortable. I did not tell my mother as it would affect her. The first time it happened, I was 15,” alleged the athlete who was coached by Nagarajan for over 10 years.

The athlete didn’t know how to say ‘no’ because she was afraid of the coach. She had initially looked up to him because of his track record of producing champions. “He used to tell me ‘I will help you stretch’, and he started to put his hands on me. He would make me sit on his lap. He told me that ‘I am like a father’. At that age I did not know how to react. Now they are teaching children what is a ‘good touch’ and a ‘bad touch’ but at that time I never knew. I used to run away from the ground at the end of training. I was afraid to even talk back to him.”

This athlete joined the club when she was 10 years old and alleges the sexual abuse started a few years later and went on for four years.

“The abuse increased year-by-year. He told me to be intimate like a husband and wife are. My parents, because I was doing well in sports, thought he was like a God. When I told my parents about him, he told them, ‘your daughter’s behaviour is not good. She is talking to boys’. If you told my parents about their daughter talking to a boy, it would be a big issue. In my family even having a friend who was a boy was unacceptable,” the athlete said. The coach also limited her interactions with the outside world and monitored who she spoke to. “He did not allow me to talk to the media. I did not have a mobile phone, so whoever called had to talk through my father or through him.”

The first time the athlete gathered courage to confront the coach, he threatened he would tarnish her reputation. “I went and told Nagarajan, ‘if you continue the sexual abuse, I will report it to the media’. At that time I was performing well. He threatened me saying ‘I will also tell people that you are also cooperating’. I started crying.”

Eventually, when she decided to leave the club, the coach asked for forgiveness.

“That time he fell and touched my feet. He hit himself with a slipper and I also hit him with the same slipper. After that the sexual abuse stopped (in 2011). I thought that I was the only one being abused by the coach.” The allegations against the coach first appeared in a tweet on May 26 carrying anonymous testimonies of the alleged victims.

Soon after the tweets were published, Nagarajan called this particular athlete to tell her to defend him if the scandal blew up.

She hadn’t seen the tweets before the coach brought it to her notice. Once she put the phone down, she decided to speak up.

“I had no plan to get back at him because he is so influential. If I stood alone against him, he would make me nothing. I had told my parents about this earlier but they did not believe it initially. When this issue came out (allegation of sexual abuse against the coach) my parents were worried if I would go talk to media or police. Imagine, my parents are afraid though the abuse happened 15 years back.”

The second athlete this paper spoke to says she was in 7th grade when she joined a school where Nagarajan coached. Within a year, she became a victim of sexual abuse. “When I was in 8th grade, Nagarajan said ‘I want you to improve your long jump technique so could you come an hour before everybody’. So if everybody got there at 4pm, I would get there at 3. So one such time, the sexual abuse started when I was alone with him. I didn’t know what to make of it, I was ashamed, I was shocked and I could not even process it,” the athlete says.

To avoid being alone with the coach, the athlete would ask a friend to also come early. They would play basketball and wait till the other athletes came to the ground. But she says, the coach found a way to get time with her alone.

“Once I started avoiding him, he told my parents that he would take me to the YMCA for special fitness tests. He took me to his room in the YMCA.

He said there is this new massage technique in Western countries which helps you recover fast. When this happened I was devastated. I thought that this would happen only in school. It continued till 12th grade. It was not only the sexual abuse it was also verbal and mental abuse. Because of the abuse I have had problems with intimacy, with forming relationships, and in trusting older men.” The coach found it easier when he moved the academy from the school to a medical college ground.

“As it was at a medical school, nobody came to use the grounds. He could continue with the physical abuse. Despite all this I went to represent India at the Asia level. I would have nervous breakdowns. My mom thought I was upset because I was working hard. I had tried to commit suicide.”

This athlete also thought she was the only one being abused but heard of similar experiences from others once she left the academy.