Irfan Pathan is playing the role of French Interpol officer Aslan Yilmaz in the film. 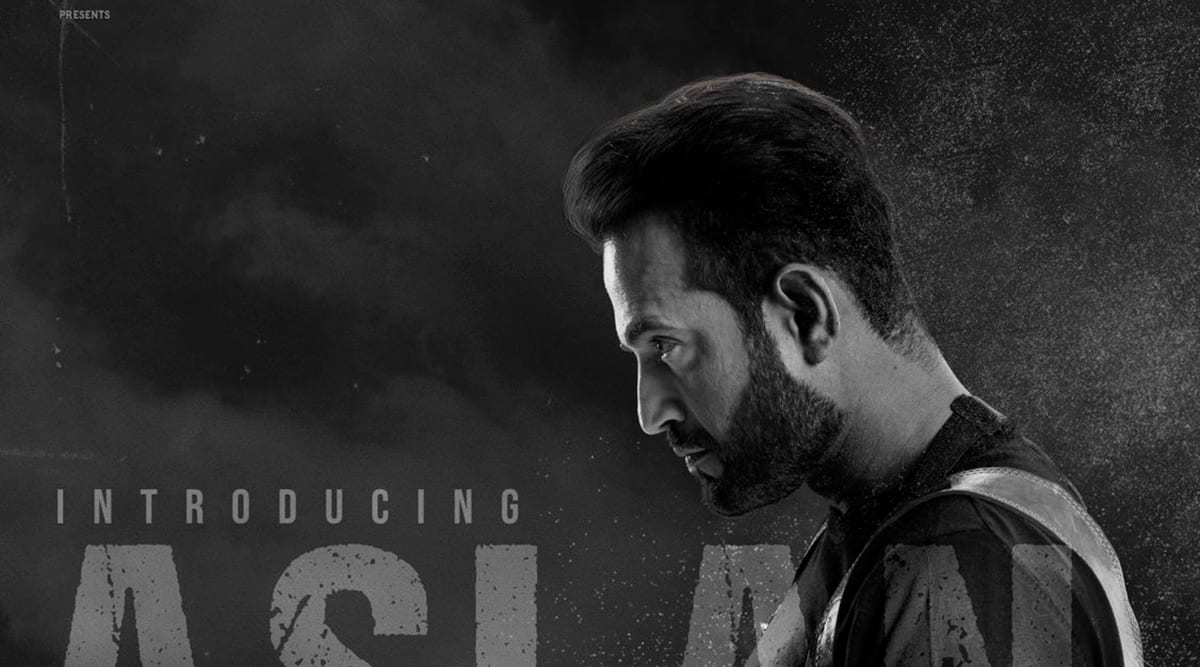 Former India cricketer Irfan Pathan marks his debut on the silver screen with a Tamil film ‘Cobra’ starring Chiyaan Vikram and directed by Ajay Gnanamuthu, who has previously made blockbuster hits. The teaser of the movie came out on Friday, January 8.

Cobra, which stars Vikram in the lead role, marks Irfan’s acting debut. He is playing the role of French Interpol officer Aslan Yilmaz in the film.

Industry buzz suggests Vikram will be seen in more than 20 looks in Cobra. Irfan is playing the role of a Turkish Interpol Officer who is after Vikram, the lead role of the film, who is a genius mathematician.

The filmmakers had plans to release the movie during summer this year. But the pandemic spoiled the release plans. The film’s cast and crew were shooting in Russia in March. But, due to the COVID outbreak, they were forced to stop the shoot and fly back home.